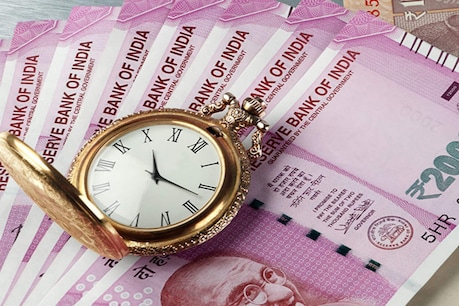 Fraud with digital currency will be curbed

The Reserve Bank of India (RBI) plans that introducing digital currency in the country can help curb bank fraud and increase transparency in the financial system, including the lending process.

Rajesh Dhudu of Blockchain and Cyber ​​Security, Tech Mahindra, said that despite having facilities like online banking, UPI (Unified Payments Interface) or RTGS (Real-Time Gross Settlement), there has been no change in people’s behavior. Because there is no such system in the system that you can monitor transactions. He said that payments being made electronically are nothing but a digital version of paper currency. Today any person can transfer money in electronic format to anyone and then convert it to cash and can also hide it.

2. Token based models can also be used in India. In which the promoter and the beneficiary should be approved by the public private key pair and digital signature. There is no need to identify the user in this model. This promotes excessive privacy.