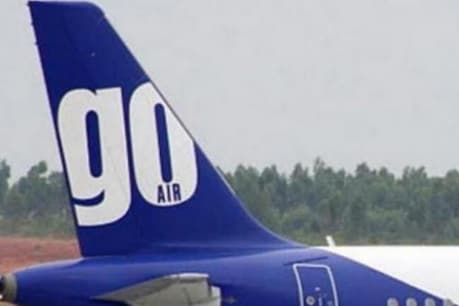 So far, 325 routes and 56 airports are operational under the flight scheme.

Around 392 routes have been proposed under Flight 4.1 bidding process to mark the beginning of the Central Government’s ‘Amrit Ka Mahotsav’ (India @ 75).

New Delhi. The Ministry of Civil Aviation has invited bids for 392 routes under the Regional Air Connectivity Scheme. The objective of this scheme is to improve domestic air connectivity and make air travel cheaper. Ude Desh ka Aam Nagrik / UDAN is completing four years this year. So far, 325 routes and 56 airports are operational under the flight scheme.

Proposals under Flight 4.1 bidding process
Around 392 routes have been proposed under Flight 4.1 bidding process to mark the beginning of the Central Government’s ‘Amrit Ka Mahotsav’ (India @ 75). The statement released on Sunday said that under Flight 4.1, special helicopters and seaplane routes will be taken care of with the addition of small airports. Apart from this, some new routes have also been proposed under Sagarmala Seaplane services in consultation with the Ministry of Ports, Shipping and Waterways.

Also read- Former RBI Governor Raghuram Rajan warns, said- Bond market will be affected due to any major change in the monetary policy framework.Bidding process to be completed in 6 weeks

This bidding process is expected to be completed in 6 weeks. The ministry said that airlines will be provided some flexibility in operation to connect small cities and airstrips. In the latest phase, operations of seaplanes, fixed wing aircraft and helicopters will also be permitted under Non-Scheduled Operator’s Permit.

Usha Padhi, Joint Secretary in the Ministry of Civil Aviation said that bids have been sought for priority routes in the special flight 4.1 bid round. These routes are not yet under flight.