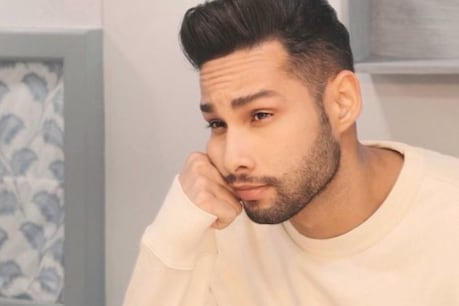 Siddhant Chaturvedi told through his Instagram story that he is taking necessary precautions and following all protocols on the advice given by the doctor.

Mumbai. Corona has been a problem for the people since the year 2020. What is common, this virus is not leaving anyone. Many Bollywood stars fought with Corona last year. At the same time, many celebs are still fighting the war against Corona. ‘Gully Boy’ fame Siddhant Chaturvedi has been hit by Coronavirus. Siddhant has shared this by sharing a story post on his Instagram. The actor told through his Instagram story that he is taking necessary vigilance and following all protocols on the advice given by the doctor.

How Corona became to Siddhant Chaturvedi (Siddhant Chaturvedi) has not yet been cleared. Confirming himself to be Corona positive, he wrote- ‘Thank you all. I confirm that I have been found infected with Kovid-19. I’m fine and quarantine at home right now. I take all precautions and follow all protocols as advised by doctors. I am positive and I am dealing with it. 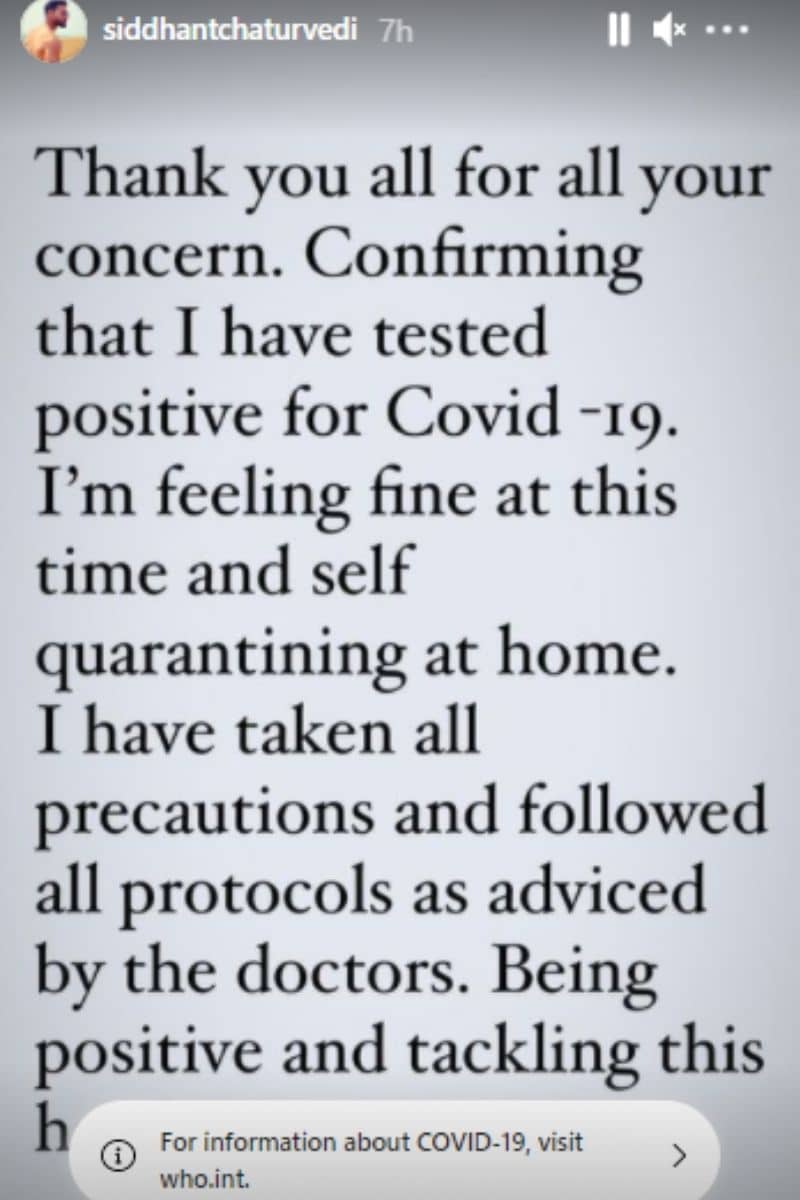 Fans are upset to hear the news of Siddhant’s Kovid being infected. People are wishing for their speedy recovery. However, after the actor’s post, the fans have now breathed a sigh of relief. Speaking of the workfront, Siddhant Chaturvedi was shooting for the film Phone Bhoot these days. Katrina Kaif and Ishaan Khattar are also in important roles along with Siddhant in the film. It is a horror comedy film, whose photos have come out from the shooting set.