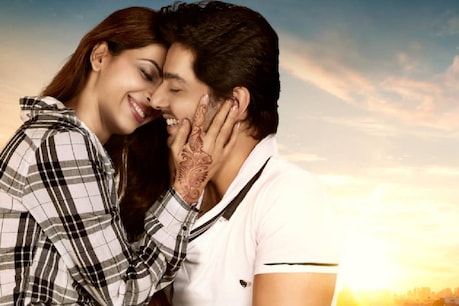 The film is set to release in April.

New Delhi. It is very easy to dream in life, but in reality only those people who have seen that dream with open eyes are able to fulfill that dream. These two young filmmakers of Rohit Kumar Singh and Rohit Kumar Singh of the same family of Agra had dreamed of producing the film 7 years ago which is now complete. His hindi movie “Meera Mathur” It is going to be released on the big screen very soon, its producer is Rohit Kumar Singh and director Rahul Kumar Singh.

According to Rohit, this journey was not so easy. He said that after completing the Plus Two from DAV Inter College Agra, both our brothers moved to Mumbai to fulfill their dreams. There was no one in a big city like Mumbai that we can call our own, we did not lose courage while continuing the struggle and both of us started our career as an editor. Worked as an editor in more TV serials. After proving myself as an editor, I produced a Hindi film called “Meera Mathur” which is going to be released all over India in April, with Bollywood and TV industry stars Khushi Rajput, Ellen Kapoor , Ashwin Kapoor has strengthened the film with his strong acting. The film is directed by Rahul Kumar Singh, while in the production of the film, Rohit Kumar Singh has also got the support of producer Mohammad Munawwar Khan. Creative head Hasim Ali Khanzada, co-producers Sameer Shah, Shekhar Prem Devgan, Ashish Raje, music direction is done by Vivek Bakshi. As Rohit, we are going to start shooting for his next Hindi film very soon, for which the conversation with the big Bollywood actor is going on at the last stage.