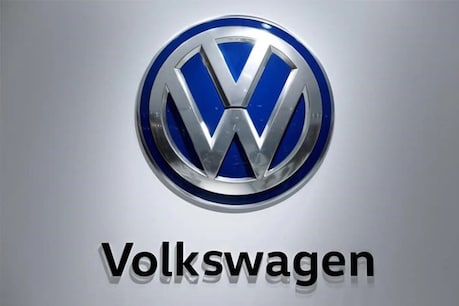 The company said that it is planning for partial retirement for those born in the year 1964, while those born between 1956 and 1960 will be offered early retirement.

New Delhi. Due to Corona virus, business is being affected all over the world. The havoc of Corona is also visible on the auto sector. Actually, the German car company Volkswagen plans to cut the jobs of its 4 thousand employees in Germany. Company sources said on Sunday that the company would offer early or partial retirement to old employees. In this process the company can spend several hundred million euros.

Volkswagen is making a car without driverRecently, Volkswagen has announced that it is going to make a driverless car soon. Which will be launched in the market by 2025. According to Volkswagen CEO Carsten Intra, the company is developing an automatic electric car. He told that since the beginning of this year we have been doing this car field trial in Germany, the results of which have been very commendable.

According to Carsten, the company has developed some software for a driverless car. Along with this, he told that this car of Volkswagen will be based on Artificial Intelligence. Let me tell you that Ford Motor is also supporting this project of Volkswagen.