Janhvi Kapoor is now completing her other projects. Recently during a session, a fan said, ‘After Gunjan Saxena, Jahnavi Kapoor has reached the next reading. They have all the characteristics inside Alia Bhatt.

Mumbai. Janhvi Kapoor is making people crazy with the magic of her acting in the film ‘Roohi’. People like his acting in the film. Whether on social media or any live session fans praise stars everywhere. Something similar happened with Jahnavi. Recently he was compared to Alia Bhatt. During one session, the fan said that she is going to be Aliya for the time to come. After knowing his appreciation from the fan, Jahnavi jumped with joy.

Janhvi Kapoor, who has been seen in many films one after the other in Bollywood, remains very active on social media. After her strong character in the film ‘Roohi’, she is now completing the work of her other projects. Recently during a session, a fan said, ‘After Gunjan Saxena, Jahnavi Kapoor has reached the next reading. They have all the characteristics inside Alia Bhatt. This will be the next Alia Bhatt in her career. 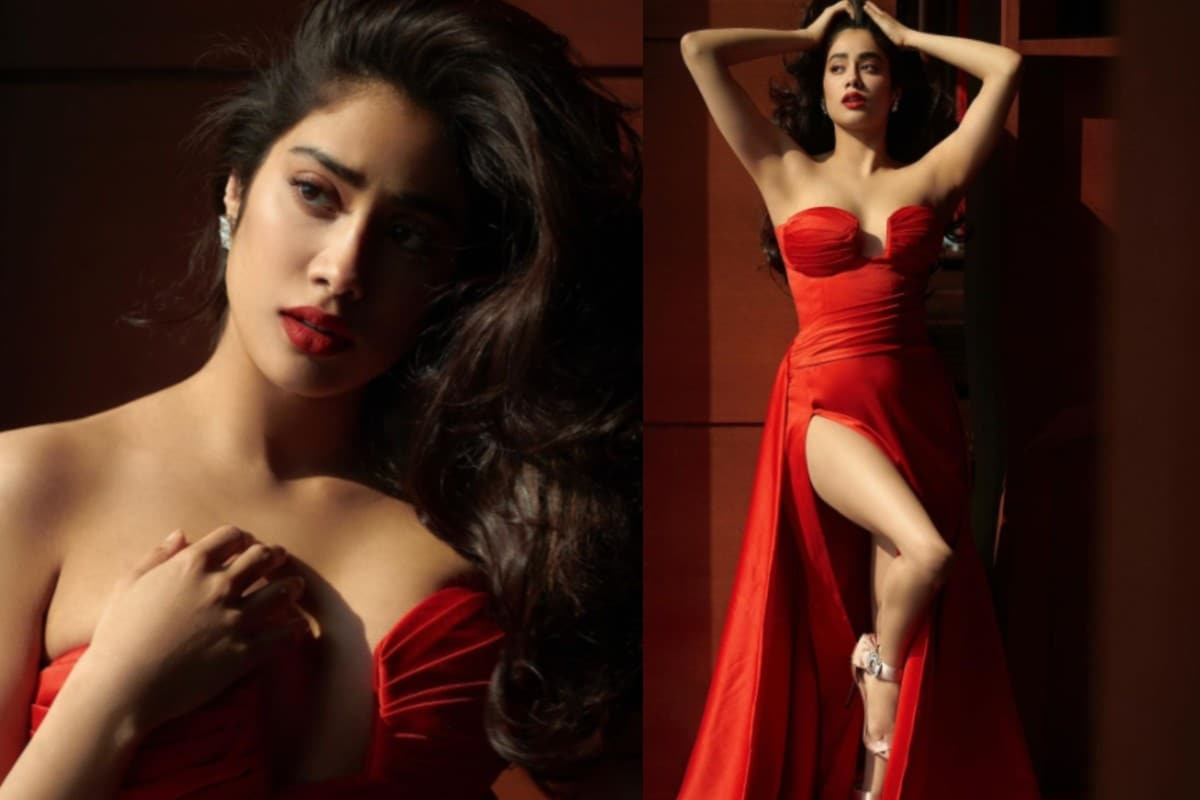 Jahnavi Kapoor reacted to this during an interview with Bollywood Hungama. He said that it was fantastic for me to hear it. Ghee, sugar, laddus, biryani in your mouth, whatever you want. Jahnavi Kapoor told in this conversation that she is a big fan of Alia Bhatt. Let us tell you that both of them come from the film background. Alia is the daughter of Soni Razdan and Mahesh Bhatt. At the same time, Jahnavi Kapoor is the daughter of Boney Kapoor and late actress Sridevi.

Talking about the workfront, Jahnavi Kapoor’s film Roohi, which appeared in two great films like ‘Ghost Stories’ and ‘Gunjan Saxena: The Kargil Girl’ in the year 2020, is rocking theaters these days. Jahnavi has many films, including films like ‘Good Luck Jerry’, ‘Dostana 2’.