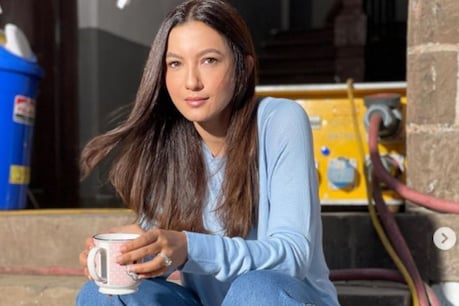 Mumbai. Corona Virus cases in the country have plagued not only the people but also the government. Corona cases have increased once again. In such a situation, violating the rules can put people in trouble. Actress Gauhar Khan has violated the rules and put herself in trouble. The actress is Gauahar Khan who, despite being corona positive, was roaming outside the house. Now after the matter came to light, an FIR has been registered against him for violation of Kovid-19 rules.

Taking action on Gauahar Khan, BMC has sent it to Isolation by 24 March. According to the ‘E-Times’ report, Gauhar will have to remain in isolation till at least 24 March. Even by March 24, his report comes negative, even then Gauhar will have to complete this Institutional Quarantine. Institutional Quarantine is the quarantine center created by the government. 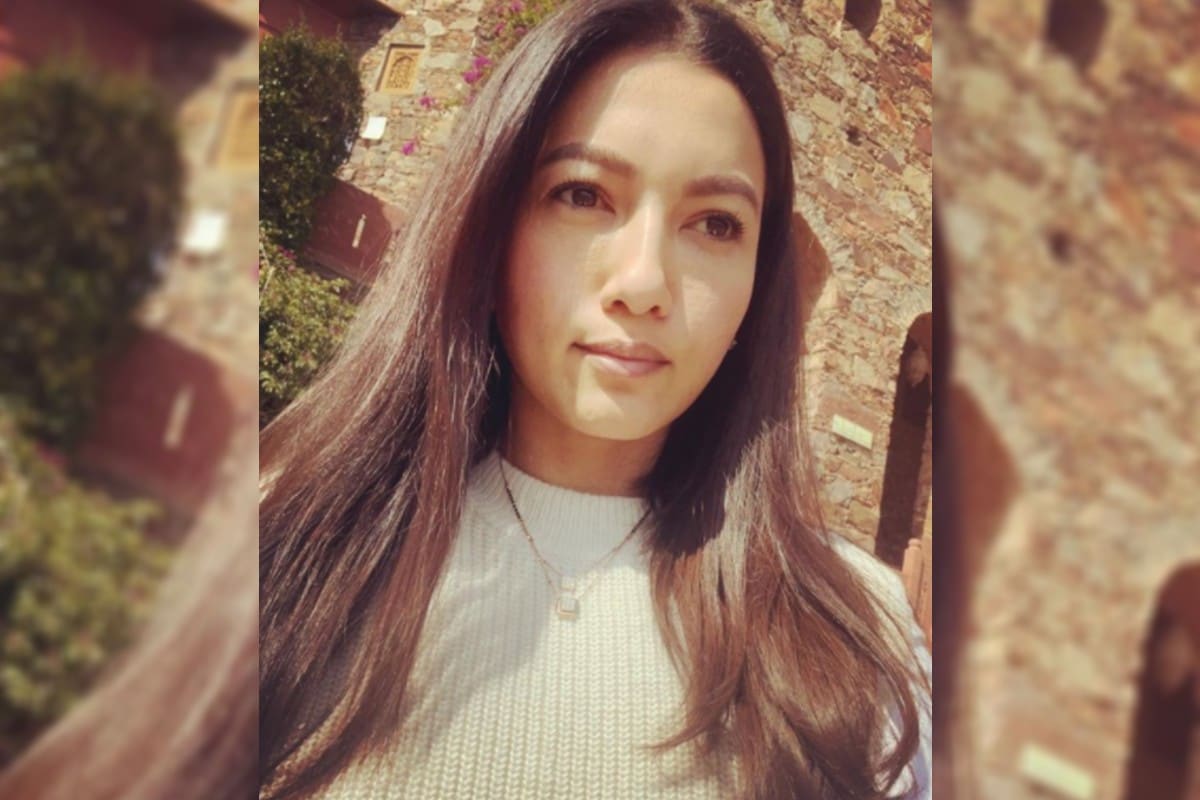 In fact, on 11 March, Gauhar Khan’s Corona report came positive, after which she left her house on 12 March. Now on the 13th and 14th day, their RT-PCR test will be done. The official says that even after the report is negative, the person coming to Corona positive will have to complete the quarantine time for 14 days and this rule applies to them as well. People are not getting alert even on the problem. Why don’t you even understand the basics of corono infection? The government is saying this again and again but still many people do not apply masks. In the case of Gauhar Khan, he may have been surprised that BMC came to his house to see if he was there or not, but this is a normal procedure.

Let us tell you that the Mumbai Police has not closed the FIR case on Gauhar Khan yet. The DCP says that we are investigating the case. Police has registered a case under Section 188, Section 269, Section 270 ‘of the IPC and Section 51B of NDMA Act 3.