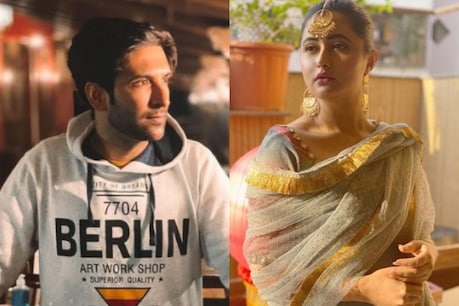 Rashmi Desai married Nandish Sandhu, but they got divorced in 2016. Rashmi Desai told that when she was in the process, that moment was very stressful for her.

New Delhi. Rashmi Desai, one of the most talked-about actresses on TV, is known for her beauty and poise. In the house of ‘Bigg Boss’ Rashmi Desai Had told many things about his personal. In a recent interview, Rashmi talked about her divorce with Nandish Sandhu and said that the time was very tense and people used to doubt me.

Rashmi Desai was married to Nandish Sandhu, but they got divorced in 2016. In an interview, Rashmi Desai said that to be honest, when I was in that process, that moment was very stressful for me. I was not able to deal with it, so I was making myself something that I really was not.

The actress further said that when two people get divorced, it is the decision of both of them, but it was the opposite with me. At that time everyone was doubting me. Society judges you, but not as a couple. They do not understand that it was a matter between two people, for which both were responsible. There was a reason behind this. We both split up. My partner has moved on and I am doing well.

In the interview, Rashmi Desai said that I was badly broken after my divorce. I had taken the decision of marriage very early in my life, but I soon realized that I should get out of it. If two people are not formed from each other, yet they remain in a relationship, then it hinders their development. I had come out of my relationship with a lot of respect.