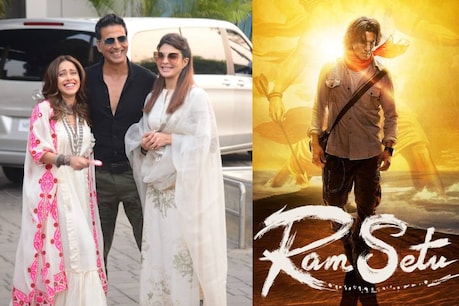 Akshay Kumar has reached Ayodhya with his team. (Photo-Viral Bhayani)

Ayodhya. Akshay Kumar has reached Ayodhya (Ayodhya) with his leading lady Jacqueline Fernandez and Nushrat Bharucha for the shooting of his upcoming film Ram Setu. Along with the Muhurta of his film, Akshay is also going to meet CM Yogi Adityanath of Uttar Pradesh. Apart from this, Akshay will also meet Shri Ram Janmabhoomi Tirtha Kshetra Trust General Secretary Champat Rai and Trustee Anil Mishra. This meeting will take place at the house of Trust member and King Ayodhya Vimalinder Mohan Pratap Mishra. In the Akshay Ram Janmabhoomi complex, Ram Sethu will do a Muhurat in front of Ram Lala. ‘Ram Sethu’ film is being directed by Abhishek Sharma. This film is to be shot in Ayodhya, the birthplace of Lord Rama. The release date of this film is currently 2022 Diwali. According to Akshay, his film ‘Ram Setu’ is the link between the past, present and future generation. 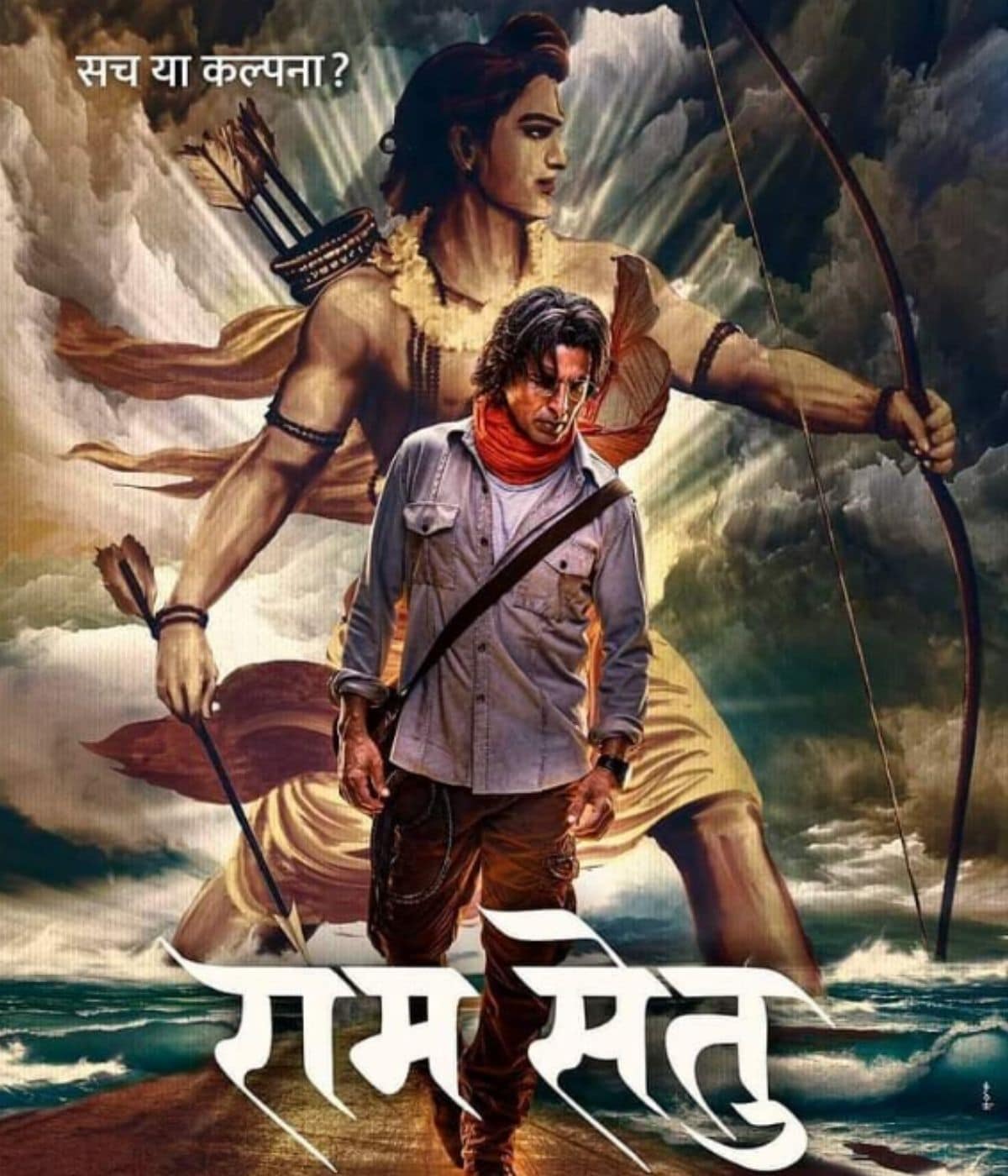