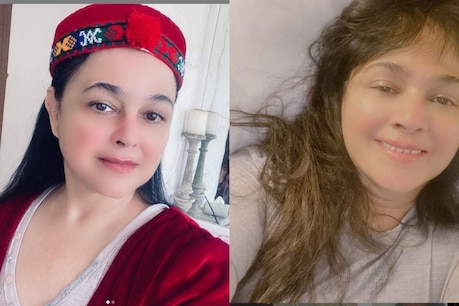 Indian Pop Singer Alisha Chinai created a rage in the film industry in the 90s by singing one hit song. Now this famous singer is living alone.

Mumbai: Famous Indian pop and playback singer Alisha Chinai is not only a velvet voice singer but is also very beautiful. Alisha was born on 18 March 1965 in Ahmedabad, Gujarat. Alisha started her singing journey in 1985 with the album ‘Jadoo’. This album was very well liked. After this, in the 90s, she became famous as Queen of Indipop by giving hit songs one after the other. Her song ‘Made in India’ was sung on every tongue. The popularity of this song remains intact even today. Alisha was sung by the huge hit item number ‘Kajrare’ from the film ‘Bunty Aur Babli’.

Alisha Chinoy was given a chance to sing by Bappi Lahiri, Anu Malik and Biddu. Sang many superhit songs with him. Alisha gave her voice to almost all the big actresses of the 90s. Alisha keeps remembering the old days by sharing throwback photos on her Instagram account. Sharing a photo of her, Alisha wrote that ‘we are matured due to injury, not because of the year’. 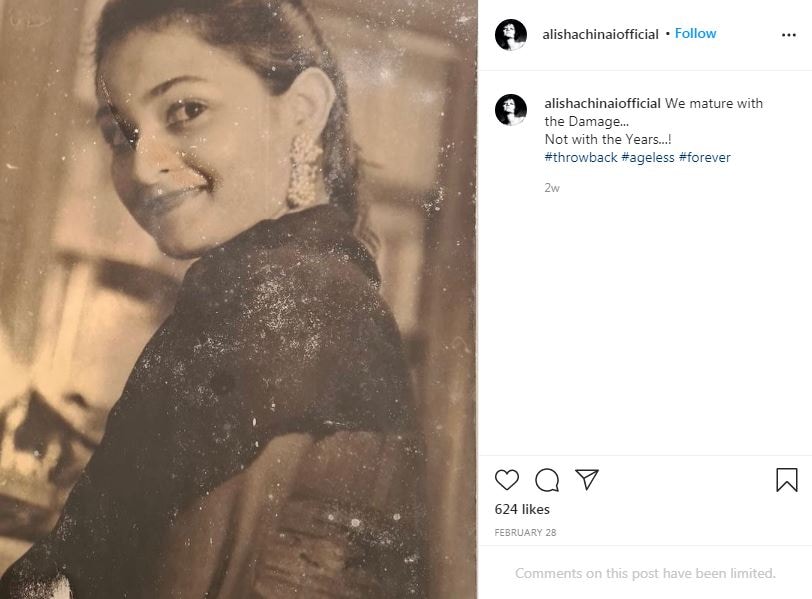 Alisha came into limelight in 1995 when she accused music composer Anu Malik of sexual exploitation. According to media reports, Alisha had also filed a case against Anu Malik. Along with this, damages of about 27 lakh were also sought. Although Anu Malik denied the allegations, Alisha had filed a defamation case of two crore on her. Media reports show that after a few years, Anu and Alisha ended the dispute through mutual agreement. After about 6 years of this ruckus, Alisha Chinoy and Anu Malik together gave their voice for the film ‘Ishq Vishk’. Apart from this, both were also judges in ‘Indian Idol’ show. According to media reports, the very beautiful Alisha’s personal life has been very volatile. Alisha married her manager Rajesh Jhaveri, but the two later separated. At the moment, she is living alone and living a happy life of her choice.