Uttarakhand Chief Minister Tirath Singh Rawat made a new controversy on what a woman’s comment on ripped jeans means. The debate broke out in favor and opposition of ribbed jeans. Actually, ribbed jeans have been in tremendous fashion for the last few years. From the Bollywood star to all the young people and others, wearing torn jeans is a matter of pride.

It is indeed very surprising for the older generations from us that why boys and girls of such generation from big celebrities to today wear torn jeans and this shows their knees and thighs. However, if you think about the custom of wearing good clothes, the fashion of ribbed jeans is really peculiar.

How did the trend of wearing these ripped jeans leave good jeans? How did it become so famous? By the way, it is also interesting that torn jeans are more expensive than normal jeans? People are willing to pay more for this torn clothes than a systematic clothes?

Where has fashion of torn jeans started?The world’s first jeans were designed by Loeb Strauss in the year 1870. Strong and durable of thick cloth, these pants were made for laborers working in factories. These were dyed in blue color so that those who wore them could be identified as laborers. This first jeans later came to dominate the world as a Levi’s company.

The specialty of denim fabric was believed to be that it keeps the feet cool in summer and gives warmth in hot winter. The fashion of torn jeans came about 100 years after this first jeans. Before 1970, the same people used to wear torn jeans which could not buy new jeans. Wearing torn jeans was a sign of being poor in those days.

Jeans torn as a symbol of protest in the 70s

But in the 70s, when the culture of Pankapahna bands was at its peak, wearing torn jeans became a means of opposing traditional methods. Due to pop culture, many rockstars like Beatles, Ramones, Sex Pistols etc. made it famous all over the world.

Through her songs, she used to support her well in torn jeans to show her displeasure towards the society. Gradually, this look was also liked by the fans and the companies making jeans started making torn jeans only. 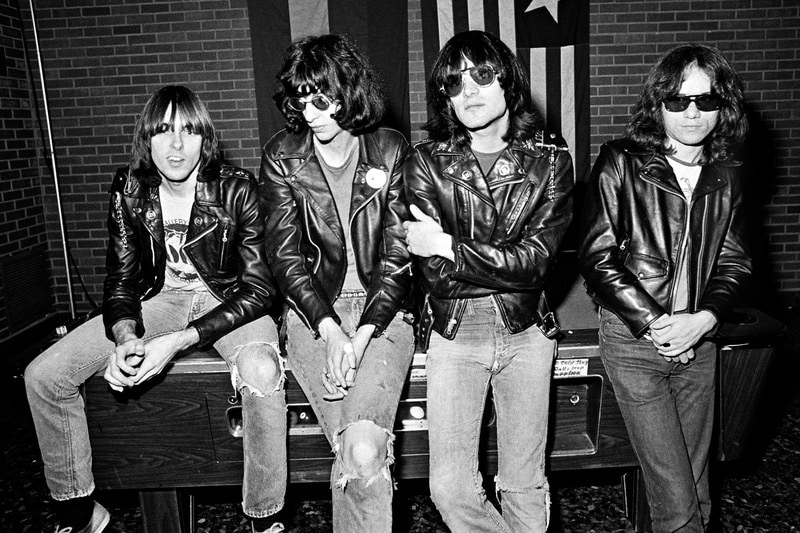 How did this fashion come back
As with every old thing, the trend of torn jeans came back in 2010. During that time many things of the 80s were back, such as high-west jeans, bellbottom etc. Super-models were also seen wearing ripped jeans in some world-class fashion shows. After that, as soon as it came out.

By now, many new and attractive brands of jeans had come. He took advantage of this trend and suddenly torn jeans became an essential part of the wardrobe of this new generation. The market of torn jeans has become so big because the holes that denim is used in these days are available only in jeans that are available in the market.

How to make ‘torn jeans’
Holes in jeans are made in two ways – with laser and with hands. Laser is used to make holes in jeans which are cheap and where the cheapest type of denim has been used. For this, the jeans are stuck directly on a stand and pierced by putting a laser light on it.

But for those who are expensive brands, the workers decide the cut design and holes with their hands. First, the design is made with a pen or chalk on the jeans. It is cut again and finally it is given finishing with a tweezer-like device.

Different holes
If you are also fond of wearing torn jeans, then you will also know this distinction. Not every torn jeans is the same. Different types of holes separate it from each other. Scrap: It is a small piece of cloth. Here the cloth is uprooted only from the top surface and the cloth is attached inside
Shred: Here, some places have threads in jeans. Here the netting is like a mesh of threads.
Hole (hole): It is a proper hole which is on the knee or thigh area.
It is taken care not to tease the calf of the feet because it does not look natural. In the same way these teases are mostly made on the knees and thighs.