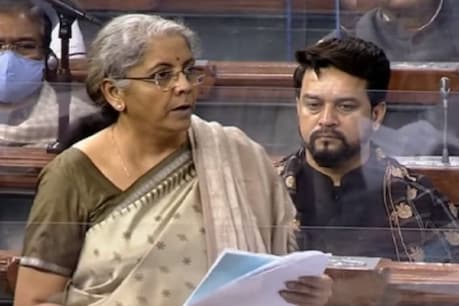 In the Rajya Sabha on Thursday (March 18), the proposal to increase FDI in the insurance sector to 74 percent was passed.

read this also- Indian Railways: Many special trains running before Holi, note the time and train number, will get confirmed tickets!

Appointment of Indians to most of the company’s directors and key management positionsHow will insurance companies be controlled after increasing the FDI investment limit? On this, the Finance Minister said, “Control means that most of the directors and management of the company will be appointed Indians. Some fixed percentage of the profits of the companies will be kept as General Reserve. The company will be where the law is. It will do the same. No one can finish it. ”