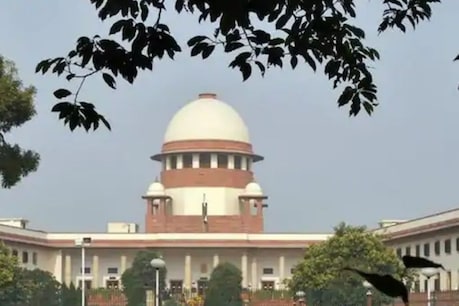 Questions are being asked about cancellation of ration card by filing a petition in the Supreme Court.

One Nation One Ration Card: Nearly 3 crore ration cards have been canceled due to lack of link with Aadhaar. The matter was recently brought before a three-member bench headed by Chief Justice SA Bobde in the Supreme Court.

New Delhi. Discussion has started once again in the country’s media about Koili Devi, who hails from Jharkhand (Jharkhand). In the year 2017 too, Koili Devi was discussed a lot. In 2017, Koily Devi’s 11-year-old daughter died of hunger. Due to this death due to hunger, the Raghuvar Government of the then BJP of the state had to face a lot of trouble. Now after four years, once again the same Koili Devi is being discussed about a petition filed in the Supreme Court. Koily Devi has challenged the Supreme Court’s decision to cancel nearly three crore Ration Card due to lack of Aadhar Link. An important hearing has also been held in the Supreme Court on this issue on Wednesday. The Supreme Court termed the cancellation of nearly 3 crore ration cards due to not being linked to the Aadhaar card as a ‘very serious’ matter. The Supreme Court has sought answers from the Central Government, States and Union Territories in this matter. A bench of Supreme Court Chief Justice SA Bobde, Justice AC Bopanna and Justice V Ramasubramanian said that this should not be seen as a protestive case. This is a very serious matter. The Supreme Court has issued a notice asking all the parties to reply in 4 weeks.

Why did the Supreme Court raise questions
It is worth noting that in recent days, nearly 3 crore ration cards have been canceled due to lack of link with Aadhaar. The matter was recently brought before a three-member bench headed by Chief Justice SA Bobde. On Wednesday, the Supreme Court asked the petitioner to go to the Ranchi High Court, but senior advocate Colin Gonzalvis, appearing on behalf of the petitioner, urged that this was a serious matter. 3 crore ration cards have been canceled in the country in recent times. Especially in tribal areas, there is a problem of finger print and eye scanning in linking with Aadhaar. After hearing Gonzalvis’s arguments, the court agreed to the hearing considering it a serious issue and sought an answer in four weeks. 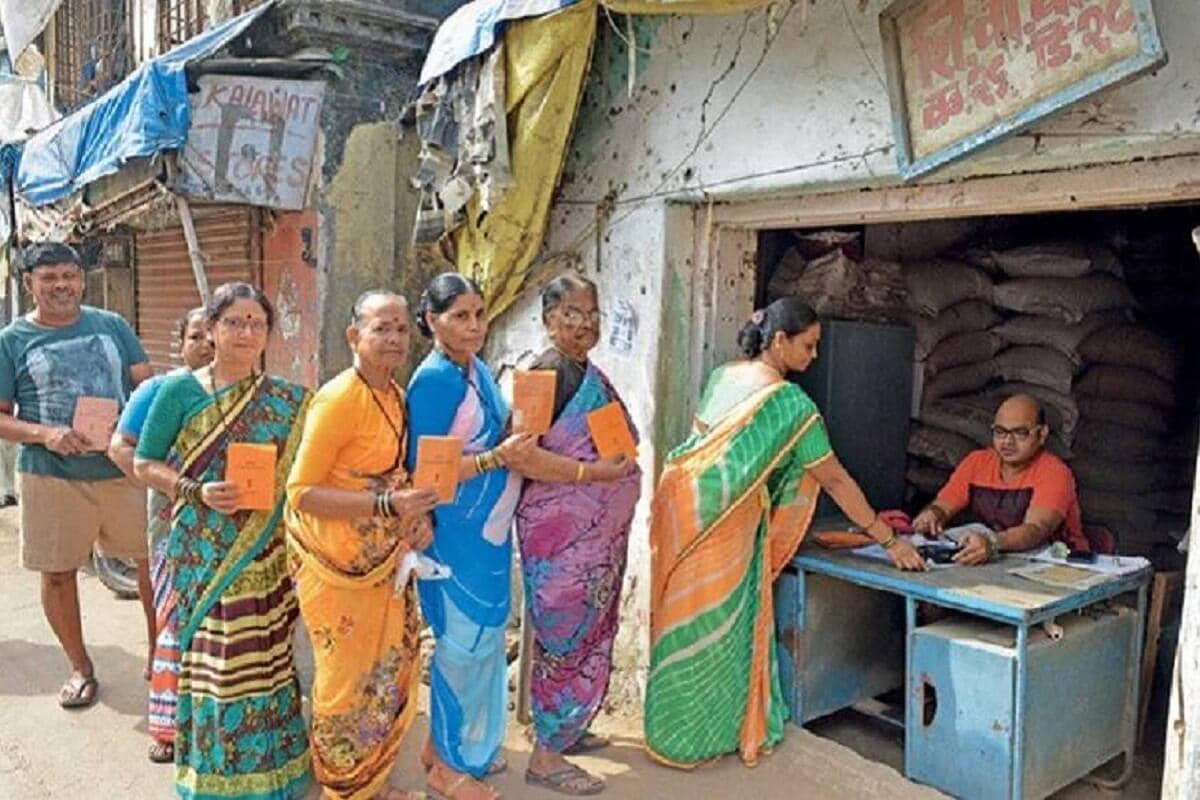 Ration will be given 24 hours from now

What did the central government argue
However, Additional Solicitor General Aman Lekhi, presented by the Central Government, said that only fake ration cards have been canceled. Lekhi said that there is a system of grievance redressal in the Food Security Act. If Aadhaar is not available, alternative documents can be submitted.

Can the right to food be denied by not having Aadhaar?
Lekhi argued in the court that the central government has already made it clear that even in the absence of Aadhaar, the right to food cannot be denied. On these arguments, the Supreme Court bench said that this is a very serious matter. You should not consider this as an opposing petition and file an answer in four weeks. Now after four weeks, this issue will be heard in the court from once. Regular distribution of ration has started in Agra today.

The question was asked by the Supreme Court in 2019 also
Let us tell you that on 9 December 2019, the Supreme Court sought answers from the Central Government and all the State Governments on the allegations of refusal of ration supply for not having a valid Aadhaar card. At that time, the court had asked the states to tell them what you have done in the direction of creating a grievance redressal mechanism under the National Food Security Act. Even then, the central government had denied the allegations of starvation death and said that no one had died due to hunger.

Also read: Delhi is the world’s most polluted capital in the World Air Quality Report, but the minister said 15% pollution was reduced

Four years later, questions are being asked once again about the cancellation of ration card by filing a petition in the Supreme Court. Koily Devi has said in her petition that her ration card was also canceled in the year 2017, due to which my 11-year-old daughter died. It has been said in the petition that nearly three crore ration cards have been canceled across the country. Previously, they were canceled as being fake, now it can be justified, whereas, it has been found in the investigation that ration card holders were never sent a notice about this.