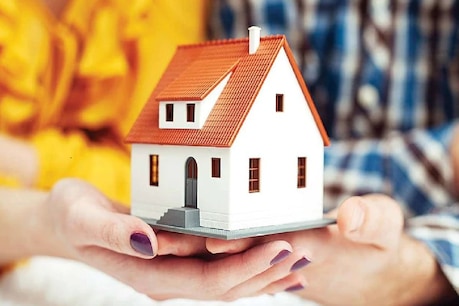 Hardly any time to buy a house will be found soon.

According to Knight Frank, the international property consultancy, India ranked 56th globally in terms of price rise in the fourth quarter of 2020.

New Delhi. The good news for home buyers is that the prices of houses and flats have come down. Indeed, India ranked 56th globally in terms of price rise in the fourth quarter of 2020. This has been revealed in the latest report by International Property Consultancy Knight Frank.

India’s ranking slipped 13 places in the Global Price Index
According to the report, India has dropped 13 places in the global home price index during the quarter ending in December 2020. Home prices in India have fallen by 3.6 per cent year-on-year compared to the 43rd rank in the fourth quarter of 2019. Due to this, India’s rank has fallen in the world.

Property is the most expensive in TurkeyIn the Global House Price Index, the mainstream residential price is analyzed through government data. This index tracks residential prices in 56 countries and territories. In this index, Turkey topped the period from fourth quarter of 2019 to fourth quarter of 2020. It is followed by New Zealand with 18.6 per cent growth and Slovakia with 16 per cent.

India was the weakest performing country in the fourth quarter

India is at the bottom of this index, where house prices have fallen by 3.6 percent on an annual basis. It is followed by Morocco at 55th place, which has recorded an annual decline of 3.3 per cent. According to Knight Frank’s report, demand for homes has increased in the past three months in some markets such as New Zealand (19 per cent), Russia (14 per cent), Canada and the UK (both 9 per cent). Due to this, the ranking of these countries has improved.