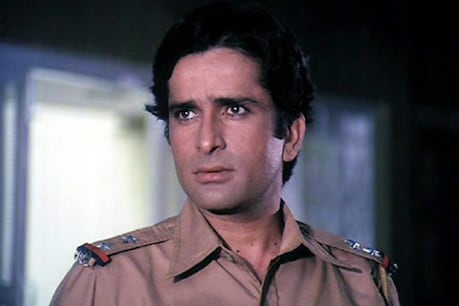 Shashi Kapoor has given many blockbuster films in his career. (File photo)

New Delhi. Shashi Kapoor is one of the few Bollywood actors whose songs and dialogues in films still speak on people’s tongues. Shashi Kapoor, who started his film career as a child artist at the age of ten years, completed 40 years in Bollywood. Today is the 83rd birth anniversary of Shashi Kapoor, the famous son and veteran of the Kapoor family.

Shashi Kapoor has been in discussion about his personal life more than his professional life. Shashi Kapoor’s heart came over actress Jennifer Kendall and she married Jennifer. Jennifer’s family was against this marriage but both of them got married amidst all the troubles. Jennifer Kendall’s father did not want the two to get married. For this reason, Jennifer left her home. After some time, Shashi Kapoor stopped working in films. There was a time in Shashi Kapoor’s life when his financial situation deteriorated.

Kunal said about his father that he had stopped getting work in the 60s. In such a situation, Shashi had not only sold his favorite sports car, but wife Jennifer also had to sell her goods for money. Then actress Nanda did the film ‘Phool Khile’ with him, which was a superhit. The legendary artist breathed his last in 2017 after a prolonged illness at the age of 79.