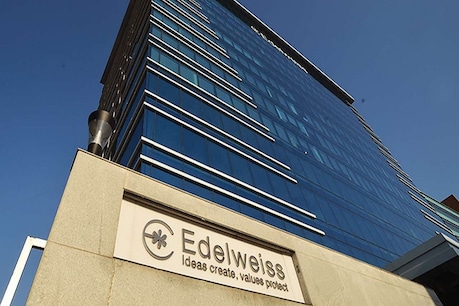 The Edelweiss ARC has denied the allegations leveled against it, saying it has followed all the rules. He has not broken any law.

New Delhi. The Whistle Blower wrote a letter to the Prime Minister’s Office (PMO) over alleged fraud at the Edelweiss Asset Reconstruction Company (Edelweiss ARC), after which the Corporate Affairs Ministry has ordered an inquiry into the company’s accounts.

Whistle blower Paras Kuhad charges against Edelweiss
Whistle blower and former Additional Solicitor General Paras Kuhad has alleged against Edelweiss Asset Reconstruction Company that the company has withdrawn at least Rs 1,800 crore and put it elsewhere. That is, the company has been accused of fraud of Rs 1800 crore on behalf of the whistle blower. Paras alleges that the Edelweiss Group, which holds a controlling stake in the EARC, and its partner Canadian pension fund Caisse de depot et placement du Quebec (CDPQ) have jointly diverted the fund.

Significantly, Paras Kuhad and his family have about 14 per cent stake in EARC. EARC manages assets worth around Rs 45,000 crore.read this also- Indian Railways: Many special trains running before Holi, note the time and train number, will get confirmed tickets!

The company denied the allegations

The Edelweiss EARC has denied the allegations leveled against them, saying that it has followed all the rules. He has not broken any law. At the same time, CDPQ has refused to comment on this news.

Explain that the order of checking the accounts of a company does not mean that the company is guilty and has violated any law. This is the first step taken to redress the doubts raised on a matter. In which the investigating officer can record the records of the companies concerned. On the basis of the conclusion of this inquiry, the Ministry of Corporate Affairs can decide whether to close the investigation or to pursue this investigation.