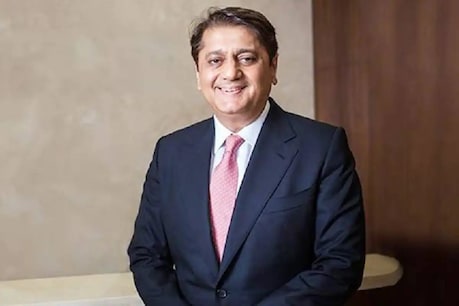 Deepak Kochhar was arrested by the Enforcement Directorate (ED) in September last year in the ICICI Bank-Videocon money laundering case under PMLA.

Mumbai. Deepak Kochhar, husband of former ICICI Bank CEO Chanda Kochhar, has been granted bail by the Bombay High Court on Thursday. This is the case of ICICI Bank-Videocon Money Laundering. Deepak Kochhar was arrested by the ED in September last year in this case.

In December last year, Deepak’s bail plea was dismissed from the special court after which he moved the High Court. He was granted bail on Thursday by Justice PD Nayak of the Bombay High Court.

Also read- Foreign e-commerce companies will not have to pay 2 percent digital tax, know what is the big condition for this

read this also- Labor Minister Santosh Gangwar’s two-day vacation on week 3, right now there is no such proposal

ED has questioned Chanda Kochhar and Deepak Kochhar many times
Both Chanda and Deepak Kochhar are being investigated by the CBI and ED for alleged corruption and money laundering. The ED has questioned both of them many times. The ED alleges that a committee of ICICI Bank headed by Chanda Kochhar approved a loan of Rs 300 crore to Videocon International Electronics Limited. Videocon Industries transferred Rs 64 crore to Newpower Renewable Private Limited (NRPL) on September 8, 2009, the very next day after the loan was issued. The owner of NRPL is Deepak Kochhar.