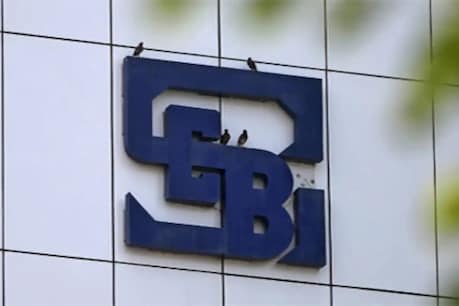 Securities and Exchange Board of India

SEBI on Thursday announced several loopholes in the provisions to encourage listing of startups.

New Delhi. In order to increase the listing of startups, the market regulator Securities and Exchange Board of India (SEBI) has decided to make some concessions in the rules on Thursday. These include reducing the holding period for pre-issue capital.

Investors cannot sell their stake for 30 daysSEBI has also approved startups that it can allocate 60 per cent of the issue size to eligible investors before listing. However, it will have a lockin period of 30 days. That is, investors cannot sell their stake for 30 days. For the takeover of the listed company on the innovator growth platform, an open offer will have to be brought for 49 per cent instead of the current 25 per cent.

SEBI said, “If a startup company is acquired, there is a change in shareholding or voting rights, then an open offer has to be brought.” SEBI has also simplified the rules of listing on the main board of the stock exchange of companies listed on the Innovator Growth Platform.

SEBI said that among the startups which are not profitable, if more than 50 per cent is held by qualified institutional buyers, then they can join the main board of the stock exchange. Earlier this limit was 75 percent but now it has been reduced.