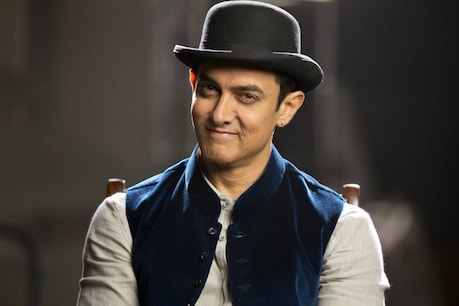 Aamir Khan has recently been found infected with the Corona virus.

Mumbai Recently, Mr. Perfectionist Aamir Khan (Ranbir Kapoor, Karthik Aryan, R. Madhavan and Milind Soman) has also been found infected with the corona virus. Aamir Khan’s spokesperson has said in a statement that he has quarantined himself at home after the report was positive. Also, he is following all the rules at this time. However, after the actor was found to be Aamir Khan Covid Positive, his fans of the country and the world are getting very worried about his health. Especially the Chinese fans of the actor are very concerned about his health.

Discussions of Aamir Khan’s acting are not only in India but also in foreign countries. Especially in China, their number of fans is in lakhs. Many of the actor’s films, be it three-idiots, Dangal, Secret Superstar or PK, all the films had earned a lot in China. Which shows that the actor has a fan following in millions in China. In such a situation, now that the actor has come in the grip of this epidemic, the Chinese fans of the actor have started expressing concern on social media.

Many Chinese fans of the actor have posted about their quick recovery and also some have questions regarding the actor getting the corona vaccine. Many users are asking Aamir Khan when they are going to get Corona vaccine. The actor’s fans have advised him to get the Chinese Kovid vaccine. The actor’s fans have shared many posts on social media about their health, which are now going viral.