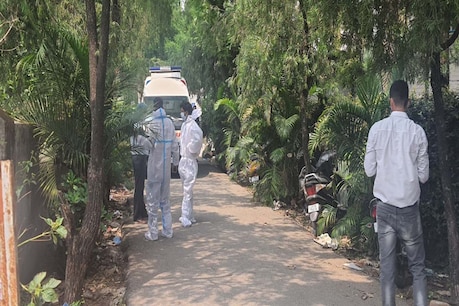 Entry will be available in Uttarakhand only after the corona negative report.

In view of the increasing infection of the corona, travelers coming from the corona infected states may be prohibited from going to Uttarakhand. The Uttarakhand government is identifying such states where corona cases are increasing rapidly. The people of these states have prepared to not give entry in the state without a negative report.

Significantly, once again the cases of Kovid-19 are increasing in Uttarakhand. In the last 48 hours, 400 new cases have been reported in Uttarakhand. Seeing the increasing cases, the government has come on alert mode. The Chief Minister said that his government is working for the development of Uttarakhand. My government’s priorities are to work towards health, education and repair of roads as well as to prevent migration. The Chief Minister said that despite being in isolation, I am taking feedback from all the departments. Kovid-19 management is a big challenge for me. For this, health services are being made better and better. The Chief Minister said that every medical college will be opened in every district of Uttarakhand. Work has been started on medical colleges in Rudrapur, Haridwar and Pithoragarh. In the next 3 years, these medical colleges will also start working. In view of shortage of doctors in remote areas of Uttarakhand, orders have been made to appoint 403 doctors. The process of selection of 121 professors in medical colleges has also been started. Along with this, the recruitment process of 2600 nurses has also been asked to start immediately.