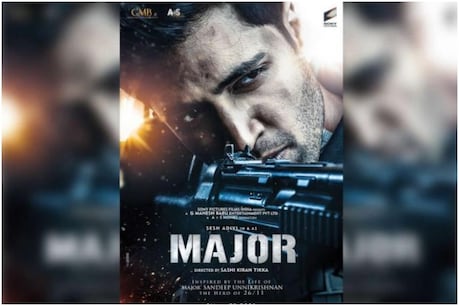 The teaser of the film ‘Major’ was to be released in Mumbai on March 28, but it has been postponed further due to the rising outbreak of Corona virus and the family conditions of the director of the film.

New Delhi This year’s famous film ‘Major’ is based on the life of Major Sandeep Unnikrishnan, who was martyred in the 26/11 incident in Mumbai. The teaser launch of this film was to be a big event in Mumbai on 28 March. But in view of a personal loss in the family of the director of the film (Sashi Kiran Tikka) and the increasing pace of Corona in Mumbai, the film makers have extended the date of the teaser launch.

Recently, on the occasion of the birth anniversary of Major Sandeep Unnikrishnan, the film makers reached the Taj Hotel. He promised that the teaser of the film will be released on 28 March. Preparations were also going on in Mumbai for the teaser launch of the film. 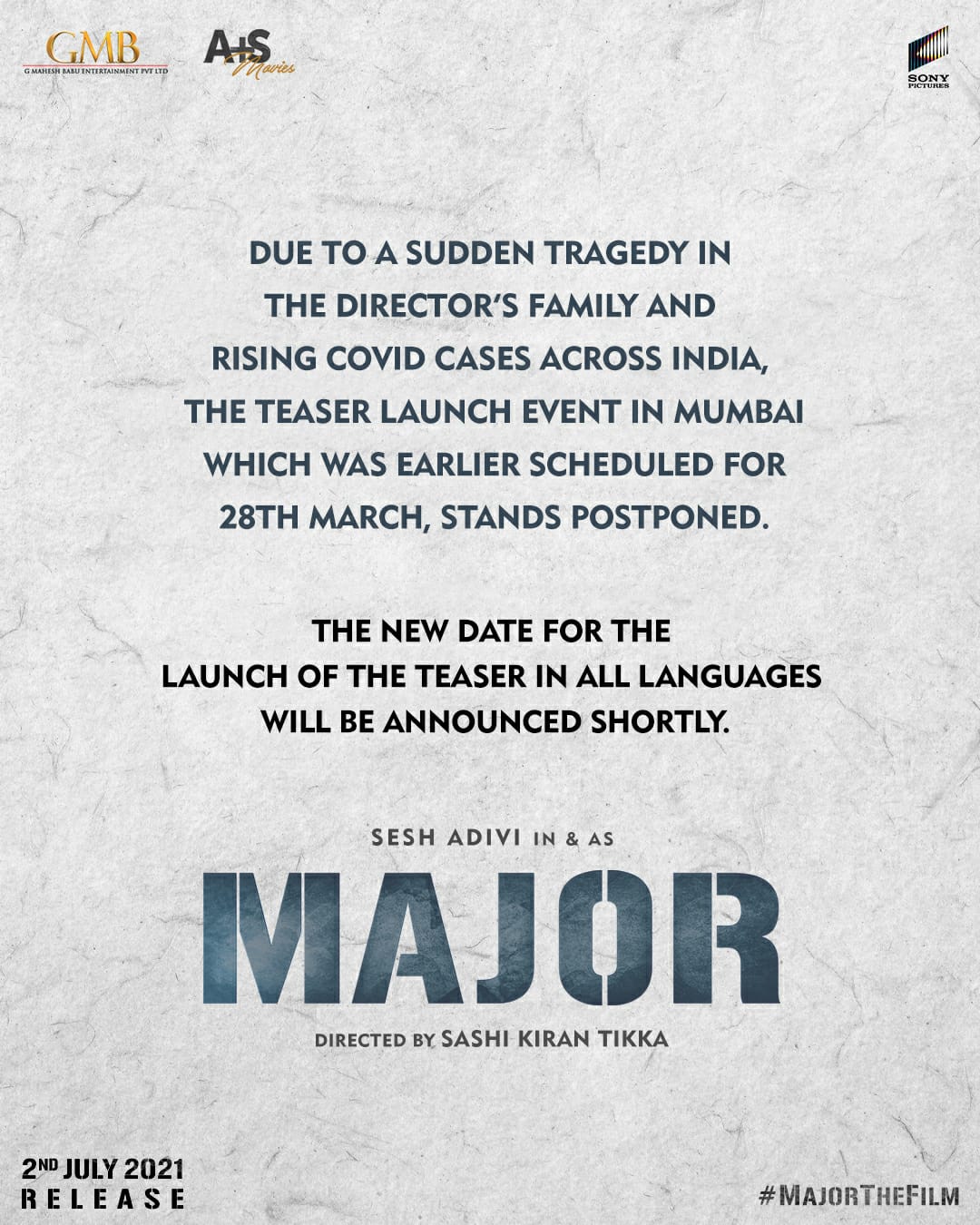 Some time ago on his social media, Adivi Sesh said, ‘I wanted to do a big event for this national film in Mumbai, but now the plan has changed a bit. Will update you #MajorTheFilm. ‘The film’ Major ‘will be released in theaters on July 2, 2021. In this film, Sobhita Dhulipala, Sai Manjrekar, Prakash Raj will be seen in the lead roles. The film is directed by Sashi Kiran Tikka and the producer of the film is Sony Picture Films India. Mahesh Babu’s G.V. M.B. Entertainment and A Plus are being made together with Yes Movies.