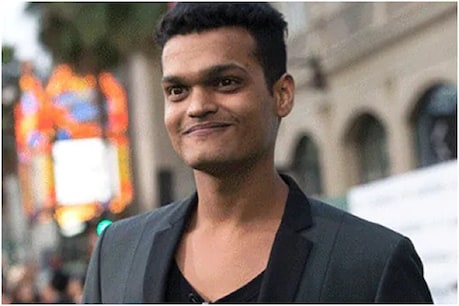 To avoid arrest, Madhur Mittal had filed an anticipatory bail petition through his lawyer Savina Bedi.

Madhur Mittal’s ex girlfriend has filed a lawsuit accusing him of sexual harassment. The complainant alleged that Mittal sexually assaulted her after a break-up between the two.

Based on the complaint of the woman, Khar police had filed a case against Mittal on 23 February in various other sections including sexual harassment. The complainant alleged that Mittal sexually harassed her after a break-up between the two.

To avoid arrest, Mittal had filed an anticipatory bail petition through his lawyer Savina Bedi. Bedi dismissed the allegations, claiming that Mittal was in love with the complainant and wanted to marry his girlfriend.

Mittal claimed in his petition that even after the break-up between the two, the complainant wanted to stay in the same house by sharing the rent amount, but the actor refused, which made her angry. At the same time, the Prosecution opposed the actor’s plea, claiming that Mittal is continuously harassing the complainant.