Sonakshi Sinha is missing her Maldives holiday. The actress has shared a picture on her Instagram account and expressed her pain in the caption of this picture.

Mumbai. Bollywood actress Sonakshi Sinha These days I am missing my old vocations. Sonakshi is missing her Maldives holiday. The actress has shared a picture on her Instagram account and expressed her pain in the caption of this picture. Let us tell you that during the lockdown, the actress had holiday in Maldives and entertained the fans by sharing a lot of pictures.

Sonakshi Sinha has shared a picture of herself from her Maldives Trip. While sharing that, the actress wrote, ‘Take me back.’ The style of the actress is being seen in the picture. Sona is wearing a bikini in which she is looking very hot. Sonakshi’s fans are very fond of this picture of him. At the same time, some people related to the industry have also commented on it. Where celeb gym trailer Namrata Purohit has written, ‘Take me with you too.’ At the same time, Priyank Sharma has written that let’s go. This picture continues to come with frequent comments. 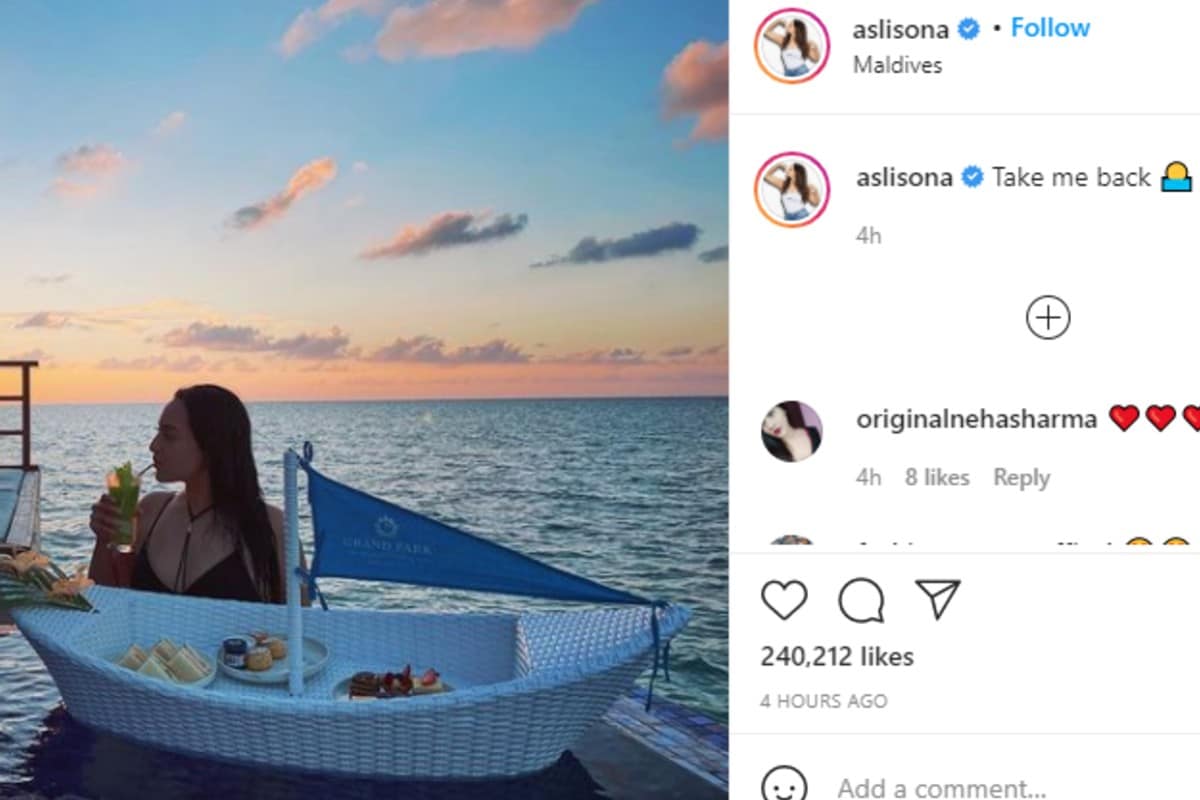 Sonakshi Sinha She is going to make her digital debut very soon. The series also stars Vijay Verma, Gulshan Devaiah and Soham Shah. The series is produced by executive producers Ritesh Sidhwani and Farhan Akhtar (Excel Media & Entertainment) as well as Zoya Akhtar and Reema Kagti (Tiger Baby). The series is directed by Reema Kagti and Ruchika Oberoi, which is Reema’s second collaboration with Amazon Prime Video after ‘Made in Heaven’. Before that Sonakshi Sinha shared a poem on the farmers movement, after which she was quite She had come in the discussion. Some people supported him, while some trolled him. Sonakshi Sinha got success from Salman Khan’s film Dabangg.