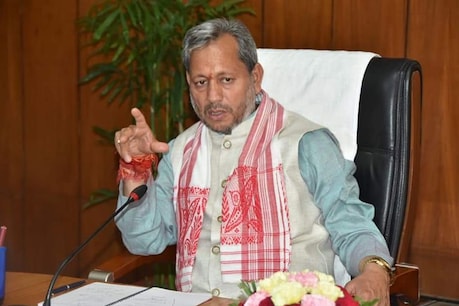 CM Tirath Singh Rawat has given new responsibility to Lok CM Rawat to his ministers. (File)

Uttarakhand Politics: Just before Holi, Rawat government has made ministers in charge of all 13 districts. These will work as a co-ordination between the officials and the public about the plans of the state and central government.

These ministers got charge of these districts

The ministers in charge will be electoral tyrants The eight cabinet and one state minister in charge of the minister in charge before the 2022 election will not only have the responsibility of making the development work of the government accessible to the people but also during the elections, their role will also be important for the assembly seats in the districts. Because in the weak state of development works, it will have to bear the brunt as the results of the election of 2022.