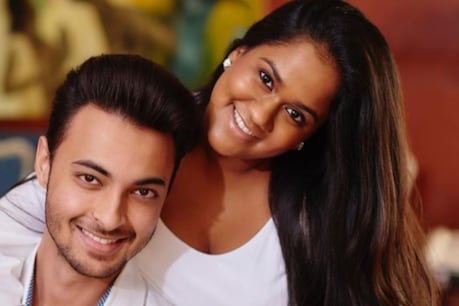 Ayush Sharma has created a ruckus on social media by sharing a bold picture on Instagram. Fans are also shocked to see this photo in black and white.

Mumbai. Bollywood’s ‘Dabangg’ Salman Khan’s brother-in-law (Salman Khan Brother in law) and actor Ayush Sharma are very active on social media. Soon he will be seen in the film ‘Last’ with Salman Khan. After the charming look, she has now adopted the domineering style of six packs abs. Ayush remains active on social media. He often shares photographs with his children and wife Arpita Khan. Recently, he has shared a bold picture, seeing that Salman will also be blown away.

Ayush Sharma has created a ruckus on social media by sharing a bold picture on Instagram. Fans are also shocked to see this photo in black and white. Arpita Khan is also seen with him in the picture. Put eyes in both eyes as if they are saying something. While sharing the picture, he gave the caption – ‘Always looking at me.’ 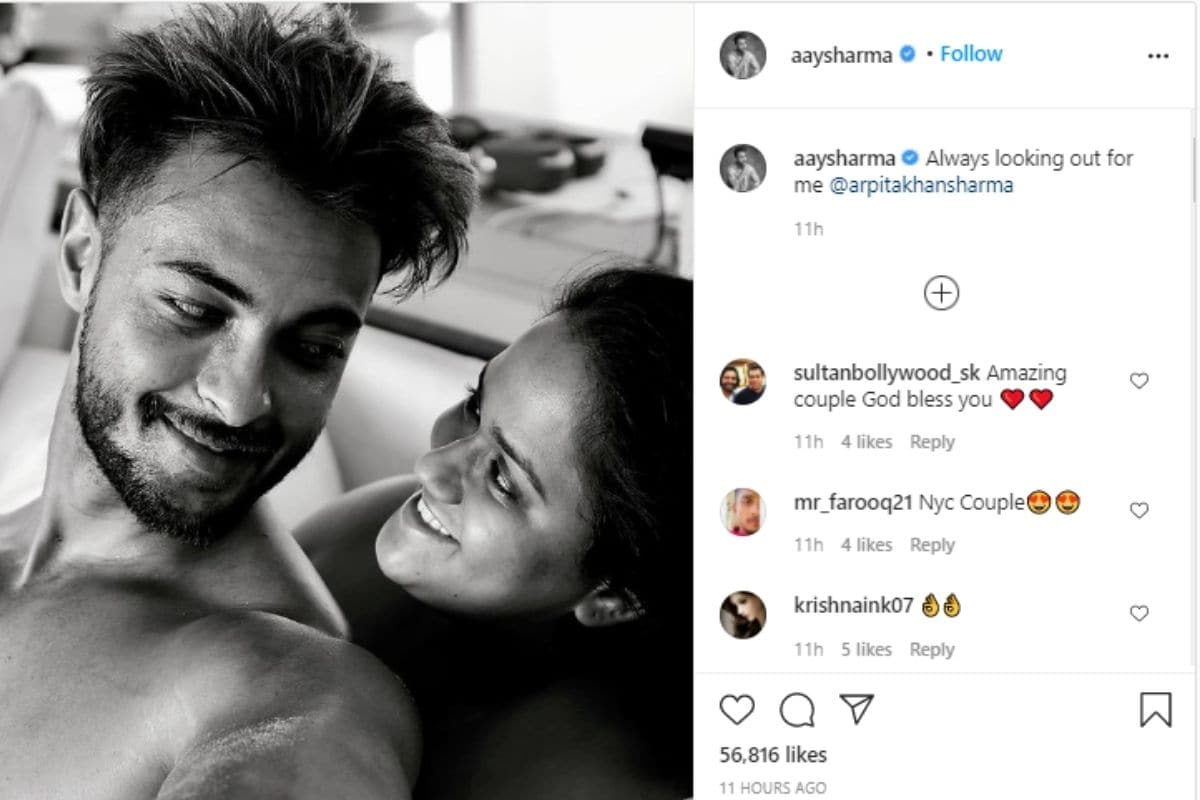 After seeing this picture, people are not able to stop themselves from commenting. Everyone is also praising the pair of both. Fans are commenting that both are looking very good together, then someone is commenting that both of you are perfect couples. Let us tell you that actors Ayush Sharma and Arpita Khan have two children. A son and a daughter. His son’s name is Ahil and daughter’s name is Aayat. During an interview, he told why he named his two children Muslim. Ayush told that his wife Arpita Khan belongs to a Muslim family. He had said that me and Arpita believe in secular relationship. So we both decided that we would keep our children’s first name as Muslim and surname Hindu.