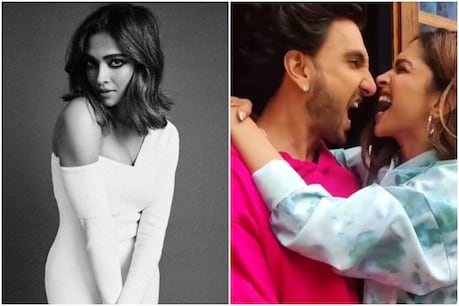 Deepika Padukone (Deepika Padukone) has made a loving comment on the latest post of her husband Ranveer Singh. The actor has commented on this, which should not be missed.

New Delhi Seeing the beautiful chemistry of Deepika Padukone and Ranveer Singh, everyone is drawn towards them. He has millions of fans in social media who keep an eye on every small and big news of this couple. These couples are spreading the scent of all-round love with their style. They go with each other for a dinner date. Cute comments on each other’s social media posts (Ranveer Singh Instagram). No matter how much we look at this couple, there is no boredom. New couples can learn and understand a lot about relationships from this couple.

Recently, Ranveer shared a series of photographs from one of his photoshoots. In these pictures, Ranveer is seen in gray t-shirt which he is wearing with denim. With this, he is seen wearing a hat and a black printed scarf tied over his neck. He wrote in the caption of the post, “No mistake in life, man … this is just a lesson.” 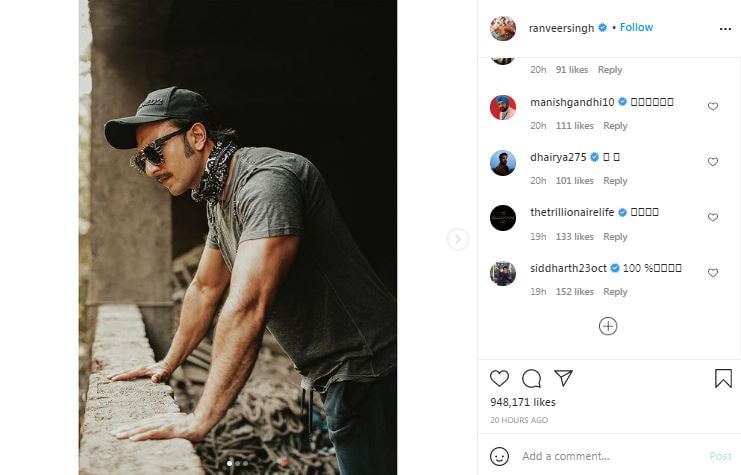 As soon as Ranveer shared this post, Deepika commented on it with a laughing emoji, ‘You are bowing down with great force.’ To this, Ranveer replied, ‘I will bench-press you’. Apart from this, actress Jacqueline Fernandez, Nimrat Kaur have also commented on this photo of Ranveer. Speaking of work, this couple will be seen together in Kabir Khan’s film 83. In this film, Ranveer will play the role of former cricketer Kapil Dev, while Deepika will play his wife Romi Dev. Actor Rohit Shetty is working in the film ‘Circus’.

For a long time, there were reports of a Hindi remake of South’s blockbuster film Annian. Now reports are coming that the name of Bollywood star Ranveer Singh is almost certain for the film. A few days ago, there were reports that Ranveer met the director Shankar after completing the shooting of the film ‘Circus’. On the other hand, Deepika has many interesting films. She is doing Shakun Batra’s film with Siddhant Chaturvedi and Ananya Pandey.