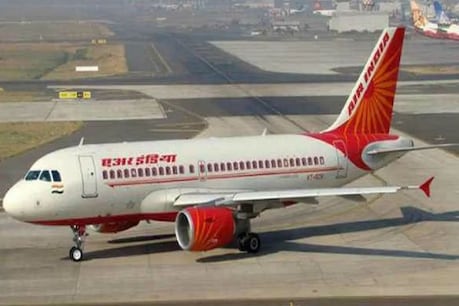 Hardeep Puri on Air India Privatisation: The government is in a dilemma about the government airline Air India (AirIndia). Union Minister Hardeep Singh Puri said on Saturday that now Air India will be completely disinvested or will be closed.

Also read- In this special policy of SBI, deposit less than 100 rupees every day, you will get a cover of 2.5 crores, know details ..Disinvestment process will be completed by June!