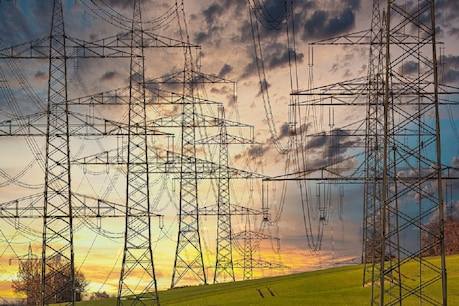 Uttarakhand News: The people of Uttarakhand (Uttarakhand) may get a shock of electricity bill in the year 2021-22.

Before announcing the prices of this electricity, the Regulatory Commission will take opinion from the public on the petition given by the three corporations, for which public hearing will be done in two districts this year. In which on April 6 is to be in Nainital and the second public hearing will be in the office of Uttarakhand Regulatory Commission in Dehradun.
The tariff will be finalized only after these public hearings. The three corporations of the state have proposed a 16 percent power increase to the commission.

Determination of electricity rateHowever, after both the public hearings in the state, it will be reviewed. On the basis of which the rate of new power will be determined. At the same time MK Jain, technical member of the Regulatory Commission, said that in the past years 4 public hearings were held in the state, including 2 in Kumaon Mandal and 2 in Garhwal Mandal, but this time only two public hearings will be held in which Nainital and Dehradun has been selected. In which the city of Jansunwai has been kept in two parts in the middle of the corona epidemic. In this first shift, people associated with industrial have been kept and in the second shift, commercial consumers have been kept with the general public. Please tell that at this time UPCL has asked for an increase of 13.25% from the Commission. UJVANEL has asked for an increase of 1.96% and Pitkul has asked for an increase of 0.82 from the Commission. Accordingly, the proposal of total 16.20% increase has reached the State Regulatory Commission from the three corporations.