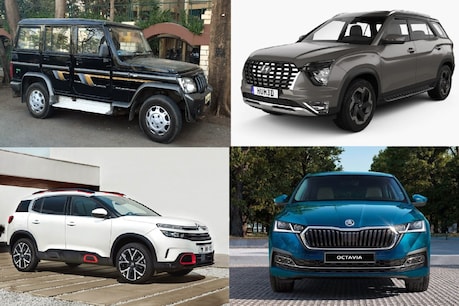 Many new cars will be launched in April.

Mahindra Bolero – The Bolero, Mahindra’s most successful car, is preferred in B cities and rural areas. The company is going to bring some important features in it and launch it in the market. The company is offering features such as automatic AC, rear AC vent, sunroof and touchscreen infotainment system with a fully digital instrument cluster. Mahindra may launch it next month.

Also read: Do not worry if the validity of driving license, RC etc. ends, now the document will be valid till this date.

Also read: Video: This gadget will give relief in the summer season, will keep the helmet of bikers cool – cool cool

Maruti Suzuki Celerio – The country’s leading car manufacturer is about to launch a new version of its car Celerio in the market. Company it in late april or may Can launch at the beginning of This car will be bigger in size than the current Celerio, which will give more leg space in this car. In this, the company is providing auto connect to Apple and Android, as well as a 7-inch touchscreen infotainment system.

Skoda Octavia – Skoda can launch this car in late April or early May. The company is also offering heating function and perfect interior with features like 2-spoke steering wheel and virtual cockpit in its car.