Today is March 29, the birthday of Utpal Dutt. (YouTube)

Famous actor Utpal Dutt gave many hits and funny films in his career and we are telling you a list of them. If you are a fan of Legendary actor then you must watch these films of his …

Mumbai. Famous as Comedy King in the 70s Actor utpal dutt Today is the 91st anniversary anniversary. His comedy film ‘Golmal’ (Golmal) made with Amol Palekar is considered an all-time hit. Utpal Dutt acted in many of Hrishikesh Mukherjee’s films. Very few people know that Amitabh Bachchan’s first film ‘Saat Hindustani’ was also Utpal Dutt’s first Hindi film. However, no one noticed Utpal Dutt in this film. But a year later, the film ‘Guddi’ changed his world.

He gave many hits and funny films in his career and we are telling you a list of them. If you are a fan of legend actor then you must watch these films of his …

Fond
Basu Chatterjee’s 1982 film Shaukeen is considered to be one of the best comedy films. The film’s story is written by 3 people, Utpal Dutt, Ashok Kumar and A.K. There was Hangal who goes on a boys trip and there he has a crush on Rati Agnihotri. 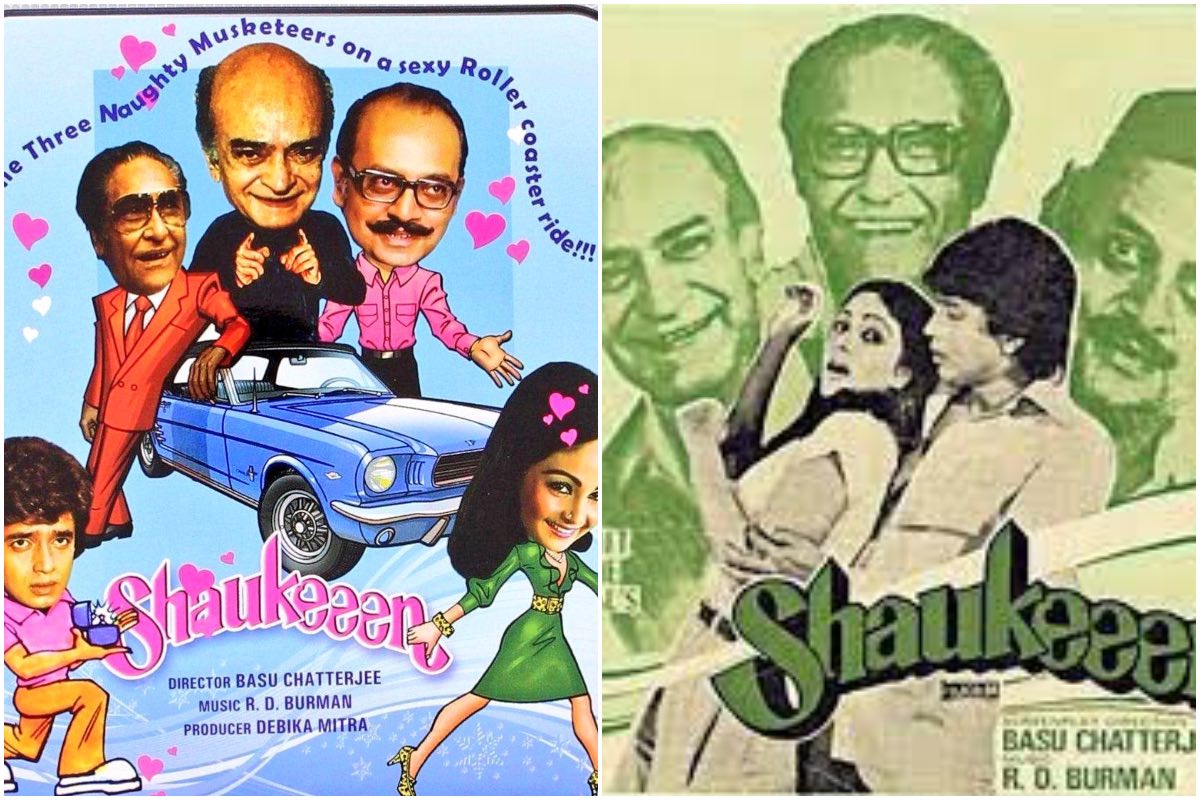 The film ‘Shaukeen’ is considered one of the best comedy films. (YouTube Poster)

Released in 1979, ‘Golmaal’ is one of the most successful and liked films of Utpal Dutt. The film’s story revolves around the young Ram Prasad (Amol Palekar), who gets caught in the trap of lies in the process of impressing his boss (Utpal Dutt). 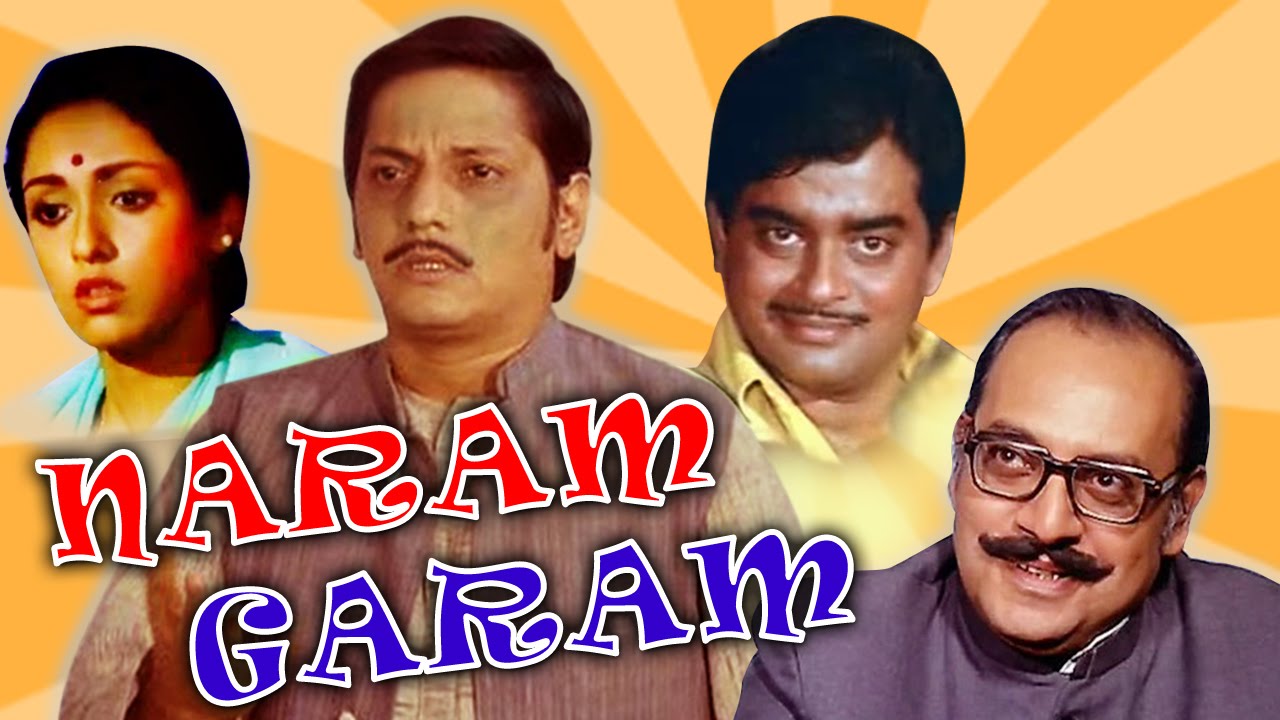 In the film, Shatrughan Sinha played the role of Dutt’s son Babua. (YouTube)

Our daughter in law
The story of the film is such that Utpal Dutt wants his son Pratap (Rakesh Roshan) to marry the beautiful Alka but the two are not allowed to spend time together until Pratap’s exams are completed. However, the plan of the two is somewhat different and they lie to their family and rent a room in Mumbai so that they can come close to each other.

Tell no one
In the film, Utpal Dutt feels as a father that education has ruined the women of the country and hence he seeks illiterate daughter-in-law for his son. Unfortunately, his son falls in love with a doctor and the two cook up a story that is difficult to handle.