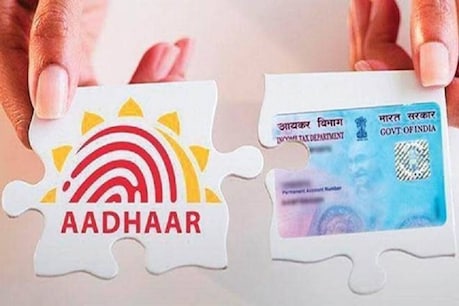 The last date for linking PAN card to Aadhaar is 31 March. For those whose PAN is not linked to Aadhaar, there can be a problem.

March 31 is the last day of the financial year. So till this date, if you do many things like investing to get an exemption from income tax, then you will be in profit.

new Delhi. The new financial year will start from April 1. There will be many changes in this new year, so by March 31, 2021, some important work should be done in the old financial year. With this, you will get many benefits such as income tax rebate and higher interest on FD.
Today, we are telling you about similar things that you have to do this month. Some of these jobs may be damaged if they are not done. For example, if you have not yet linked PAN to Aadhaar, get it done by 31 March. Its last date is 31 March only. Similarly, if there is a thought of taking a home loan, then apply in March itself.
Also read: Loans are being taken to buy the most washing machines and dishwashers, know such interesting reasons for taking loans.

Investment opportunity to get income tax rebateTo take advantage of the income tax rebate, it is necessary to invest by March 31. The government exempts tax on investments made under various sections of the Income Tax Act such as 80C and 80D.
ALSO READ: JOB TALK: Stay in touch with old company, boss and colleagues, may look for jobs lottery

Last date for detail
The income tax department has extended the deadline for giving details of direct tax (direct tax) dispute resolution scheme ‘dispute from trust’ to 31 March. Similarly, the payment has been increased to 30 April.
Also read: Talk of jobs: skill of 100 crore jobs will change in ten years, so learn new skills and do re-skilling