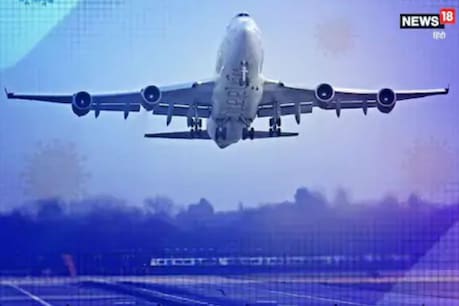 Traveling in flight will be expensive

From April 1, your air ticket can become expensive due to the increase in Airport Security Fee. These new rates will be applicable from 1 April.

new Delhi. From April 1, though many things are going to change, but tell you that from April 1, it is going to be expensive to travel by air. Actually, the Directorate General of Civil Aviation (DGCA) has increased the Airport Security Fee (ASF) in air tickets. 200 rupees will be collected from domestic passengers for airport security fees. At the same time, international travelers will have to pay $ 12. These new rates will be applicable from 1 April.

From April 1, your air tickets can become expensive due to the increase in Airport Security Fee. Although this fee is charged from every passenger, but some passengers are exempted from it. This includes children under 2 years old, diplomatic passport holders, on-duty airline crew members.

Know how much the fare will increase
For domestic air travel, the fare for passengers has been increased by 40 rupees. At the same time, international passengers will have to pay Rs 114.38. 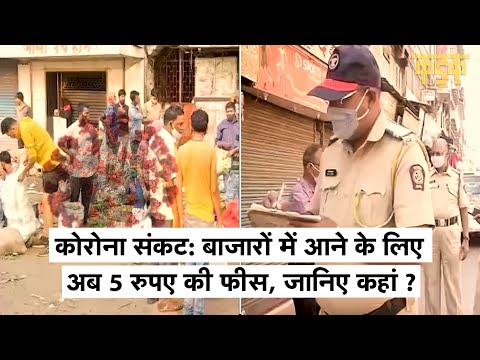 Also read: If you have accounts in these 8 banks, this information is very important, rules will change from April 1

Revision occurs every 6 months
Airport security fees are revised every 6 months. Earlier, we had to pay 160 rupees, but now it has been increased. At the same time, $ 5.20 was raised for international travelers.

These people get a discount
With this, if the second connecting flight is to be caught within 24 hours of the first flight, then airport security fees are not collected from the passengers.