Bollywood’s top actors Ranveer Singh and Alia Bhatt will work together in Karan Johar’s next film. The duo, who have seen their magic in ‘Gully Boy’, are ready to strike again.

New Delhi ‘Gully Boy”s successful duo Ranveer Singh and Alia Bhatt are coming together again. It is reported that this time this pair will be seen in Karan Johar’s next film. The film duo was first seen in Zoya Akhtar’s Gully Boy. The pair touched the hearts of the people with their superb acting and chemistry on screen. This pair was very much liked by the audience. Since then, the fans want to see this superhit couple rocking again on the big screen. Recently, it was reported that Bollywood’s famous producer-director Karan Johar is planning to cast the pair in his next film.

According to Pinkvilla’s report, Ranveer Singh and Alia Bhatt’s pair will come together for Karan Johar’s next film. Preparations for the film have started. It is expected that the shooting of this film will begin in the months of June and July this year. The film will be shot in different locations in India. Ranveer and Alia will soon start preparing for their roles in the film.

Reports have also told that Saif Ali Khan’s son Ibrahim Ali Khan will work as an assistant director in the film. The makers have no intention of launching Ibrahim. He has been included in the crew only to know the whole process of shooting. Recently, there was a lot of discussion that Karan Johar is preparing to launch Ibrahim in Bollywood. 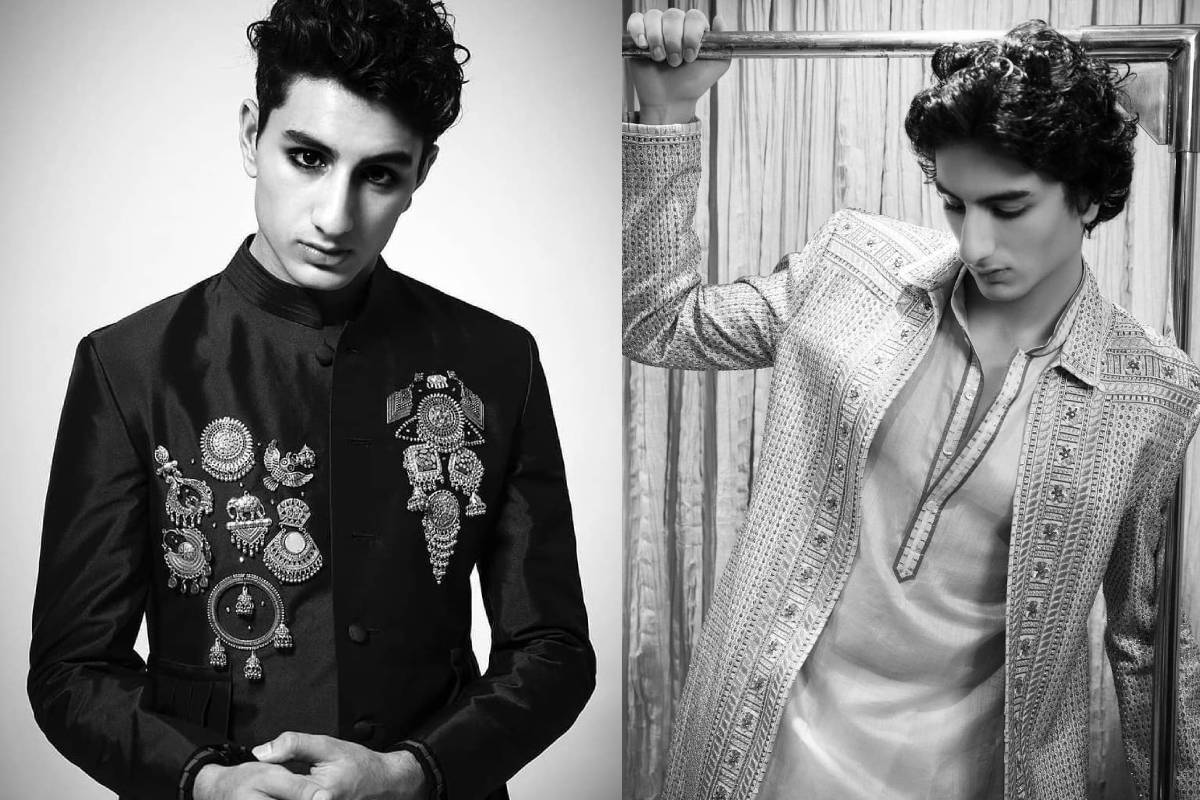 Right now, Ranveer Singh is busy shooting for the film ‘Circus’ (Cirkus), directed by Rohit Shetty. Pooja Hegde and Jacqueline Fernandes will appear in the lead role alongside Ranveer Singh in this film. On the other hand, fans are waiting for the release of Alia Bhatt’s upcoming film ‘Gangubai Kathiawadi’. The film was in controversy for some time and the film’s director Sanjay Leela Bhansali had to stop shooting for the film after the corona was infected. In this film, Alia Bhatt will be seen in the lead role along with Ajay Devgan.