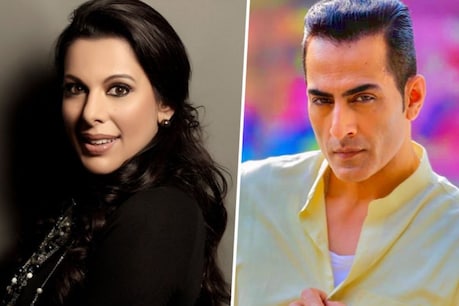 The court has also questioned both the answers on Tuesday.

Actor-singer Karan Oberoi has been accused of rape and blackmail by the victim. A Mumbai court has summoned 6 others, including Pooja Bedi and Sudhanshu Pandey, to reveal the identity of the victim in this case.

Actually, actor-singer Karan Oberoi has been accused of rape and blackmail by the victim. In May 2019, a complaint was lodged with the Oshiwara police, under which a case has been registered against them under sections 376 (rape) and 384 (extortion) of the IPC.

After the matter came to light, several people including Pooja Bedi and Sudhanshu Pandey had expressed their support in support of Karan, after which the complainant filed a complaint against these people in June 2019.

The complainant’s counsel Manasha Bhatia had told a news agency that a case has been registered under Section 228A of the Indian Penal Code 1860 to reveal the identity of the rape victim of my client. The summons has been issued after a police investigation to all the accused, who are to appear in court now. The identity of women who make false accusations of is kept hidden. He said that I have not revealed his identity in any interview. I have always made it clear that the name cannot be taken. Pooja further said that I have always supported the rights of women. But she is abusing the laws that were made to protect women.