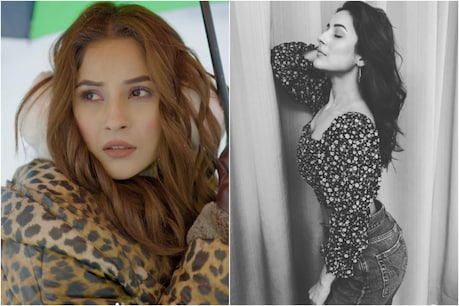 Shehnaaz Gill shared a killer photo with her Instagram and Instagram account in black and white look. At the same time, he has also shared two photos in his story, in which his look looks very stylish.

new Delhi. Katrina Kaif of Punjab Shehnaaz Gill Indin is busy shooting her film in Canada. Shehnaz Gill keeps sharing all her updates on Instagram with her fans. The actress has shared her new photo on social media, which fans are not tired of praising her. Ex contestant Shehnaz Gill of ‘Bigg Boss 13’ is in the headlines these days for his look and new songs.

Shahnaz has shared a killer photo with his Instagram account in black and white look. At the same time, he has also shared two photos in his story, in which his look looks very stylish. Seeing the photo of Shahnaz Gill, a fan wrote, ‘You are looking very beautiful … keep shining like this’. So at the same time, another user has written, ‘Punjab the Katrina Kaif.’ 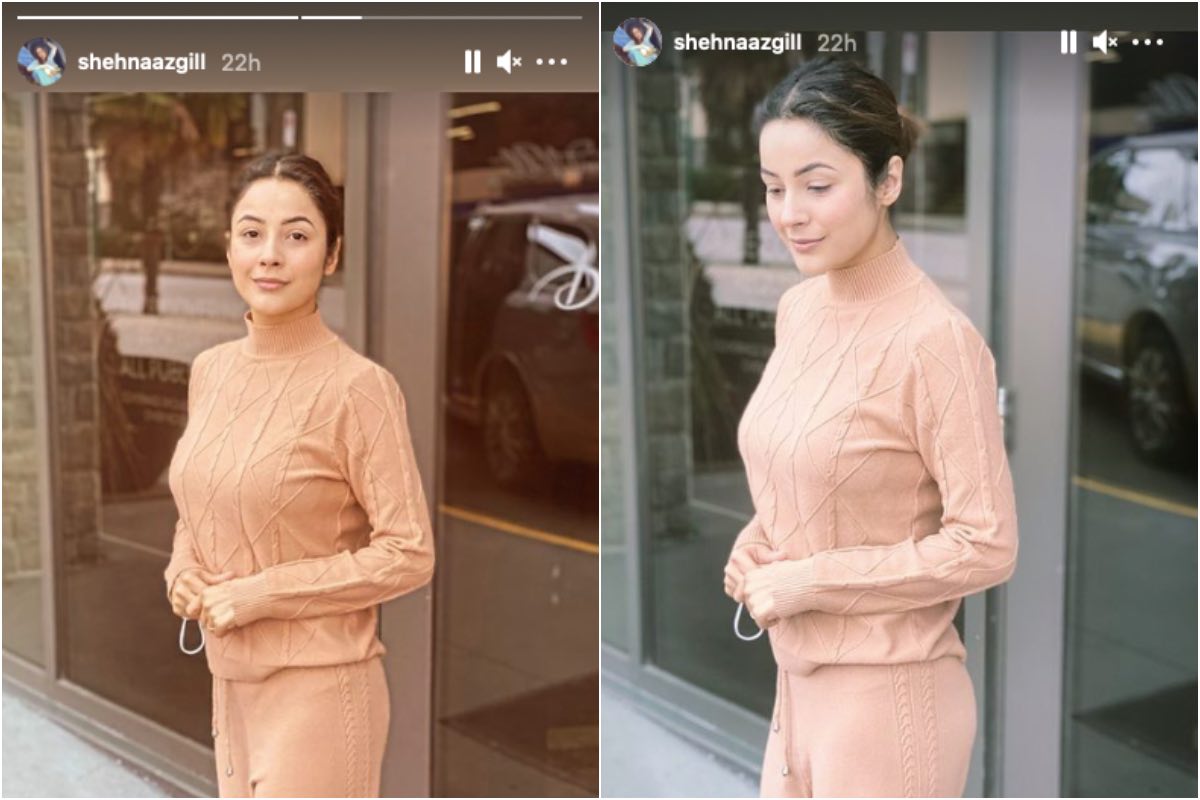 Salman had named the actress as Katrina of Punjab. (Instagram @Shehnaaz Gill)

Shahnaz Gill entered Bigg Boss season 13. This show made him famous from house to house. Salman Khan is also convinced of his playful and cool style. In the show, Salman gave the name of Katrina of Punjab to the actress. After coming out of the house of ‘Bigg Boss’ 13, Shahnaz was seen working in many projects. Let us know that Shahnaz Gill has been seen in many music videos in which’ Bhula Dega ‘,’ Kaha Gayi Sorry ‘,’ There are many music videos like ‘Kurta Pajama’, ‘Vaada Hai’ ‘Shona Shona’ and ‘Fly’. Soon Shahnaz is going to be seen once again in the Siddharth Shukla music video ‘Habit’. Punjabi actor-singer Diljit Dosanjh is bringing this Dussehra film ‘Hausla Rakh’. Diljit is making the film and will also be seen acting in it. The film also stars Sonam Bajwa with Shehnaz Gill. The film is scheduled to be released on October 15.