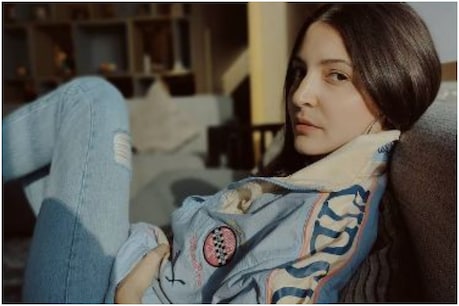 The actress has returned to work almost two and a half months after Vamika’s birth. Anushka Sharma (Photo courtesy: Instagram / anushkasharma)

Recently, Anushka Sharma has shared a photo of herself on social media. The first photo after the birth of daughter Vamika is told. At this time, the actress has two films. She will appear in the biopic of ‘Kaneda’ and cricketer Jhulan Goswami.

New Delhi Anushka Sharma has returned to the world of ‘live, action and camera’ after her maternity break. On Thursday, the actress shared a photo of her preparations before the shoot from her social media account. Anushka and husband Virat Kohli became the parents of daughter Vamika in January. The actress has not given any caption to the post on Instagram nor has she told about the project in which she is working.

Recently, Anushka is seen reading the script in a black and white photo shared on Instagram, while her team is looking busy with their hair grooming and makeup. From this, it has become clear that the actress has returned to work after two and a half months after the birth of Vamika. These pictures of him are becoming viral on social media.

Meanwhile, an old video of Anushka is going viral. This video even goes as far as when she was 23 years old. In this, she is telling about different plans of her work, life and marriage.

Apart from this, another throwback video is also making headlines, in which she is seen fighting with co-actor Ranbir Kapoor of the film ‘Ae Dil Hai Mushkil’. In this video, Anushka Sharma slaps Ranbir Kapoor, on which he gets angry. 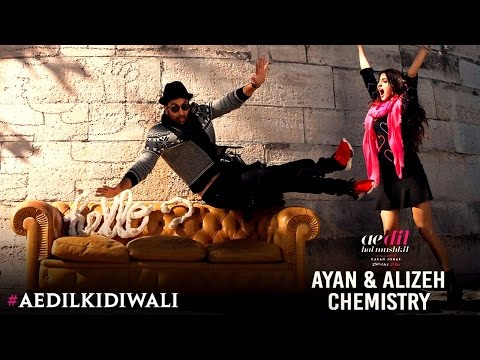 At this time, the actress has two films. She is a part of ‘Kaneda’ being directed by Navdeep Singh and apart from this she is working in the biopic of cricketer Jhulan Goswami.