Aamna Sharif is coming to woo people with the web series ‘Damaged 3’. This will be the first web series of the actress. This is a crime drama which Amna is very excited about.

New Delhi Aamna Sharif has earned a name in the television world to Bollywood films. Now she is going to make her digital debut through a psychological crime drama. A very beautiful actress of the small screen is now going to try her hand in the digital world. He is all set to make his digital debut with the web series ‘Damaged 3’.

The first two seasons of this web series have proved to be quite a hit, with Amrita Khanvilkar appearing in the lead role and now Aamna Sharif has been cast for its third season. 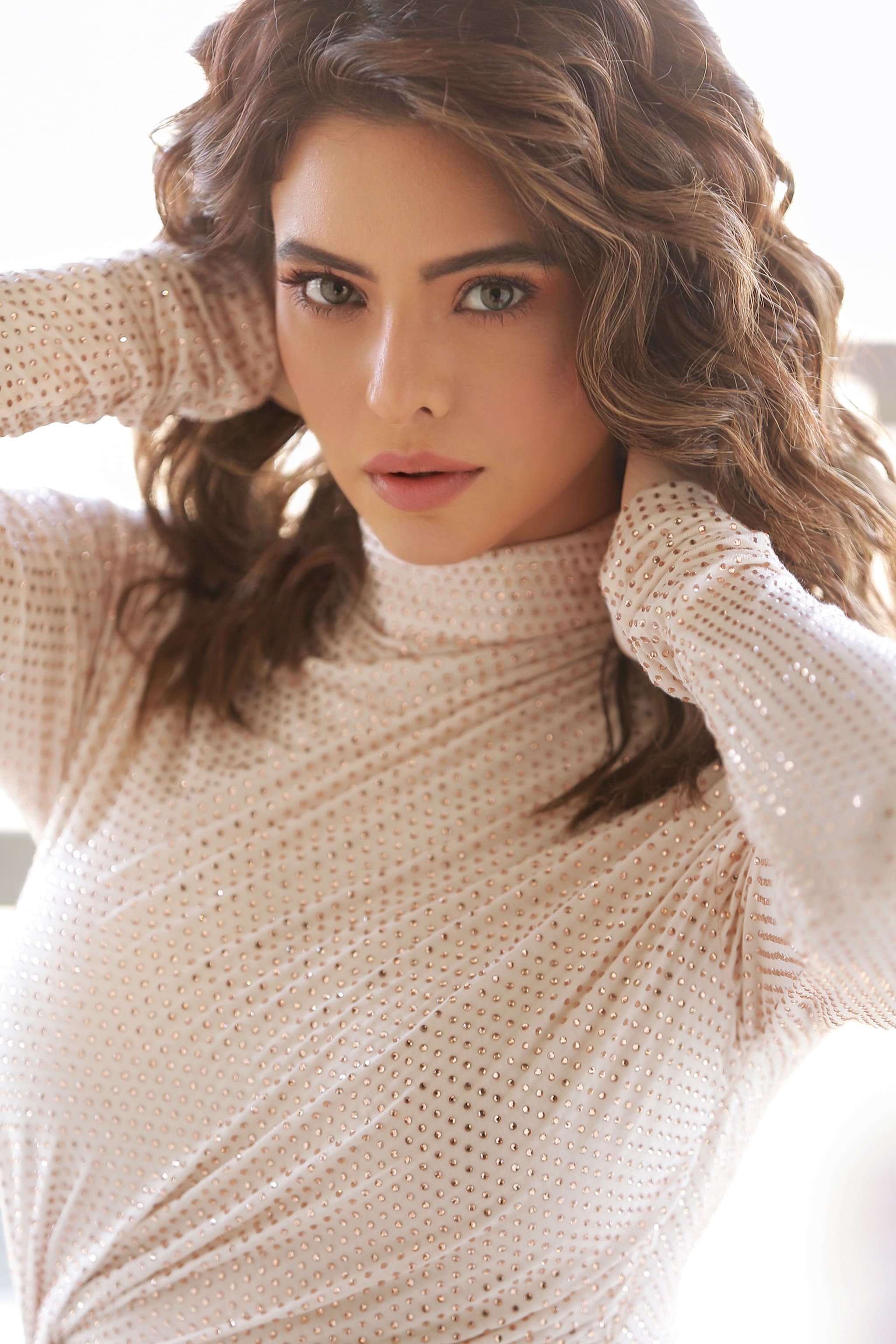 Aamna has worked in TV’s hit serials ‘Kahin Toh Hoga’ and ‘Kasauti Zindagi’. Apart from this, she has also done 6 Bollywood films. This is Aamna’s first OTT film, in which she is going to be seen in a very different style. Aamna is thrilled to work in Psychological Crime Drama. She has got a lot of love from the audience in films. She will always be the face of the small screen and now the beauty of Aamna will also be seen in digital. Please tell that Aamna Sharif is from Mumbai. Aamna’s father is Indian, while mother is Persian. From the time of college, Aamna started getting modeling offers for all the brands. Aamna has worked in more than 50 commercials so far.

Aamna Sharif has appeared in many superhit albums of the 90s. She was seen in Kumar Sanu’s ‘Dil Ka Alam’, Falguni Pathak’s ‘Ye Kisne Magic Kiya’ and Abhijeet Bhattacharya’s music video ‘Chalne Lagi Hai Hawaen’. He was well appreciated by the audience in these albums.