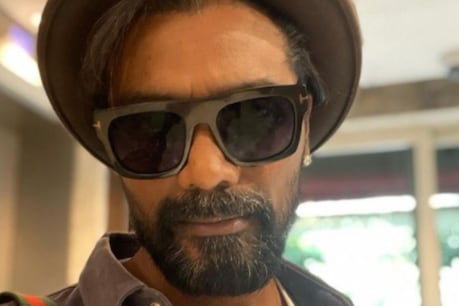 Happy birthday Remo D’Souza: Those who never had money to eat bread, today they have a lot of wealth. Remo D’Souza is living his luxury lifestyle today. He has assets worth crores of rupees.

Mumbai. Famous dance choreographer Remo D’Souza, who made many Bollywood celebs at his behest, is celebrating his special day today. Remo is celebrating his 49th birthday today (Happy Birthday Remo D’Souza). Born on 2 April 1972 in Bangalore, Remo was educated from Jamnagar, Gujarat, but for his pension, he left half of his studies and ran away from home to Mumbai. He never took dance training. He considers Michael Jackson as his dance guru. Remo has struggled a lot in his life. Today, on this special occasion, tell you some special things related to them.

It is said that if the mind is passion and there is true passion for its work, then the person can get whatever he wants. Choreographer Remo D’Souza was also in the mind for dance. Remo D’Souza’s real name is Ramesh Yadav. He remade his name to Ramesh after coming to Mumbai. 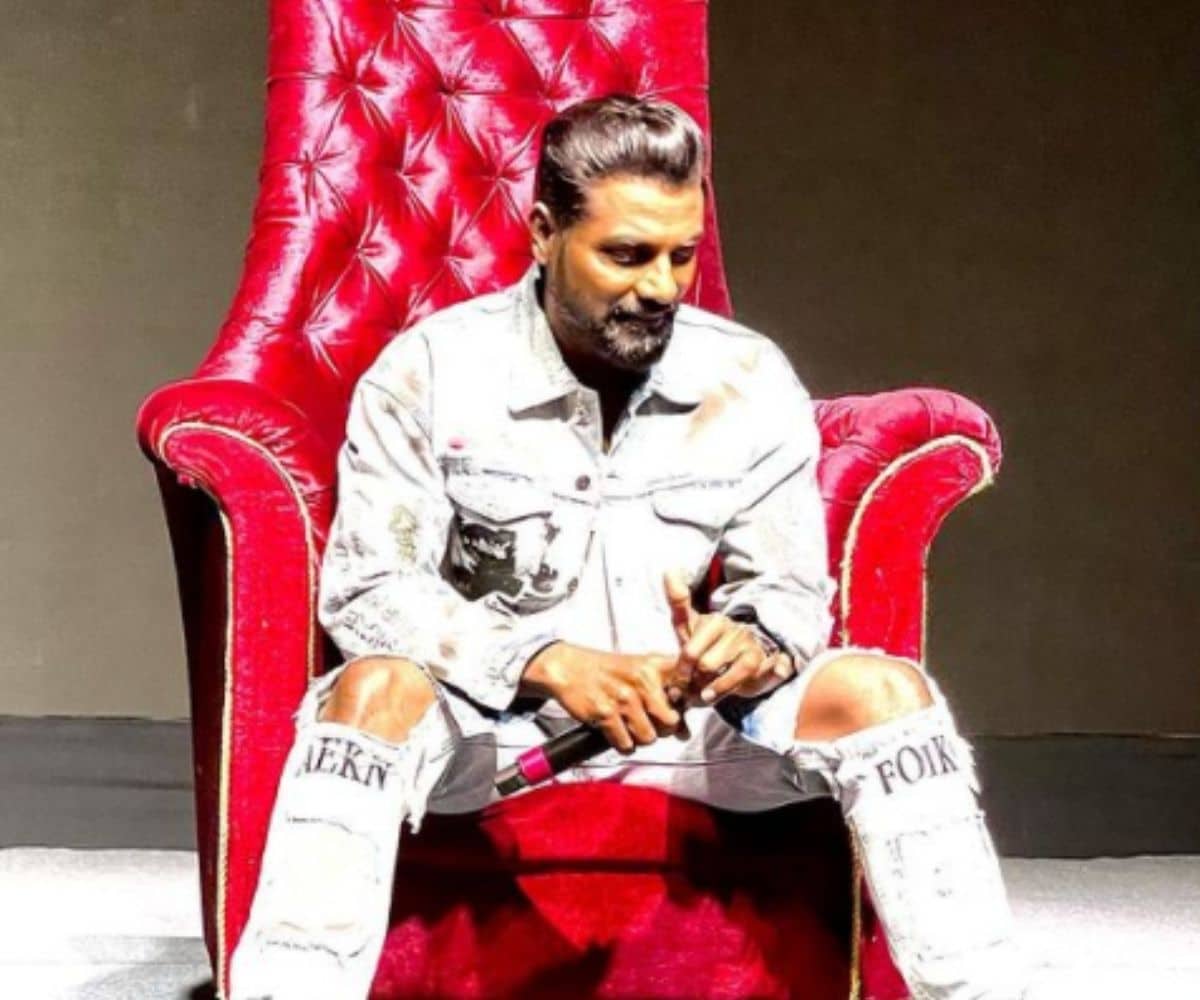 Remo, who came to Mumbai to make a career, has spent many nights on the streets hungry. Remo D’Souza, who spent a day eating and drinking without anything, has made his mark on the strength of his hard work. 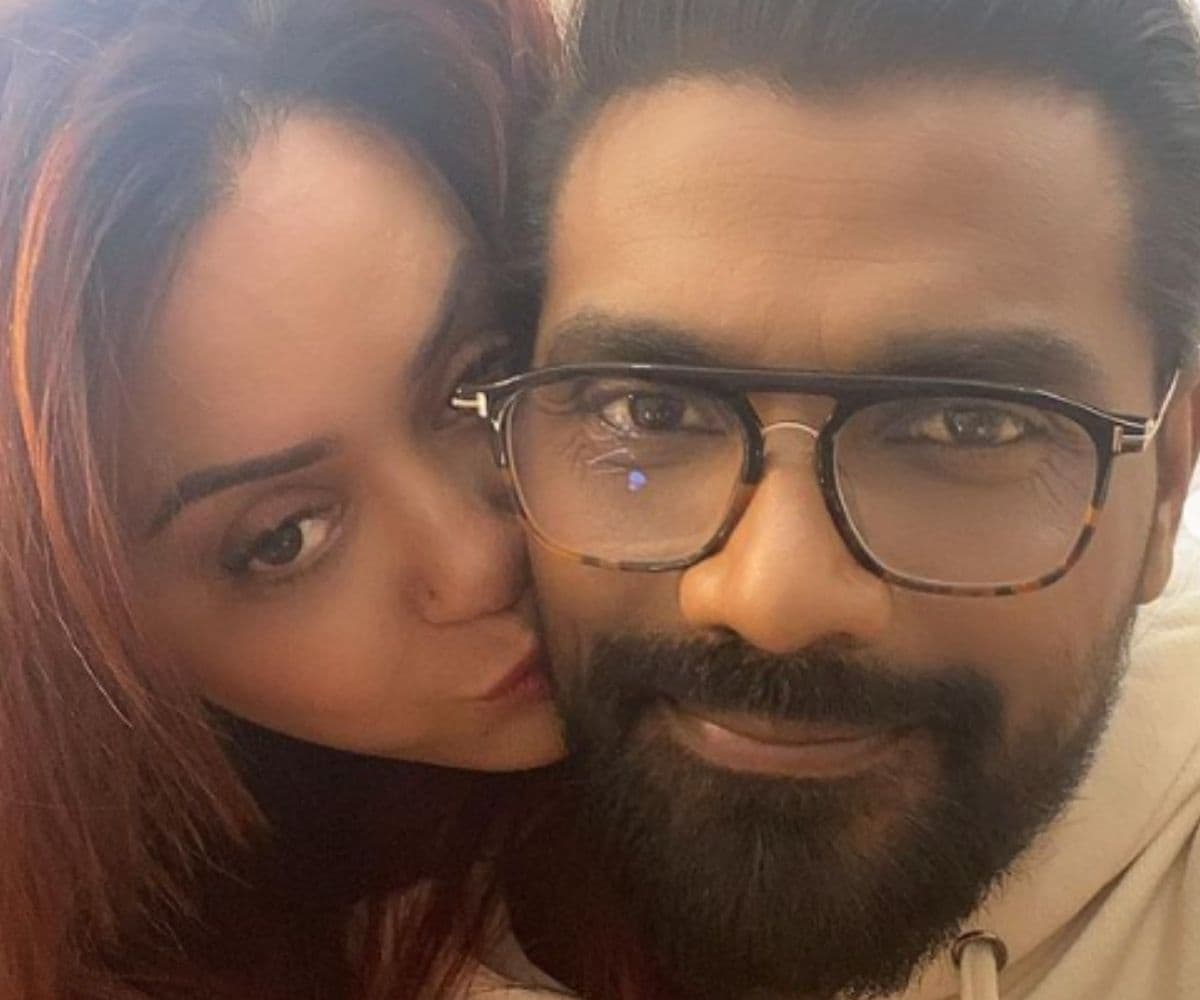 Remo won a dance competition, after which he got a chance to dance in Aamir Khan and Urmila Mantodkar’s film ‘Rangeela’. After this film, he started assisting choreographer Ahmed Khan. A year later he choreographed Sonu Nigam’s album ‘Deewana’, which proved to be a superhit. After this, he never looked back. 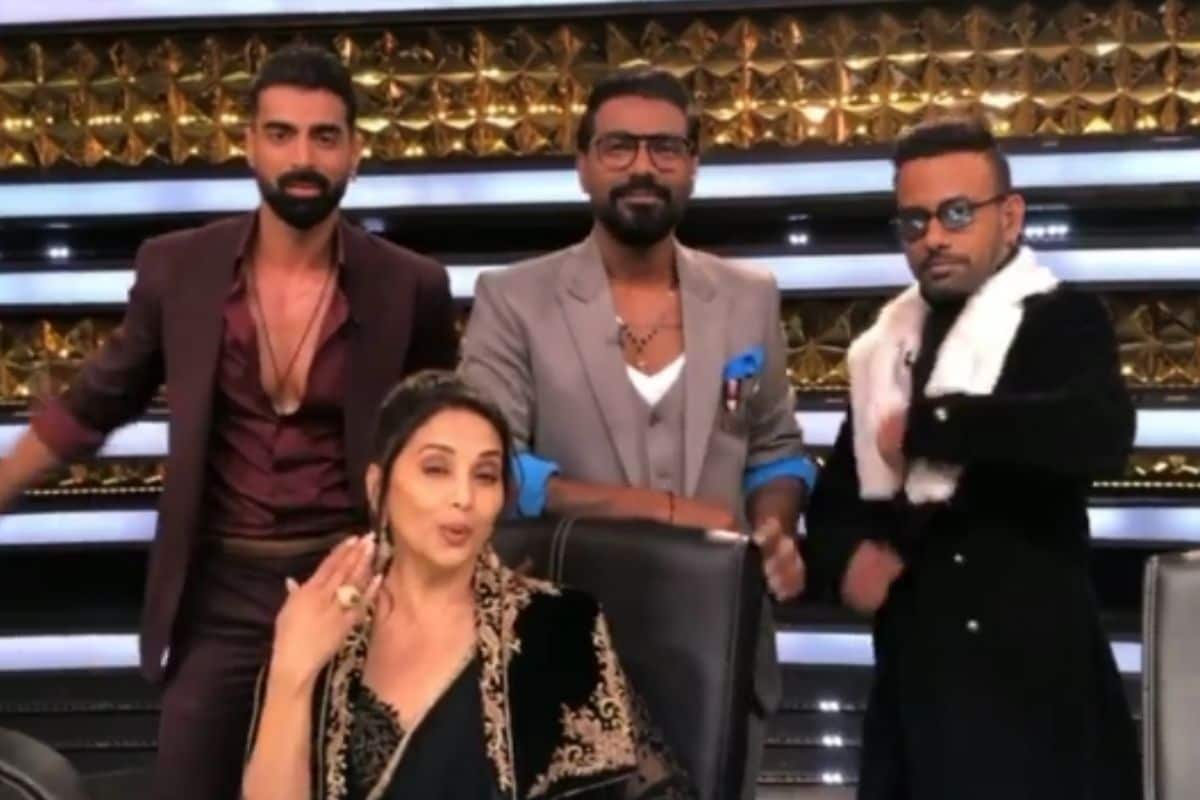 Those who never had money to eat bread, today they have a lot of wealth. Remo D’Souza is living his luxury lifestyle today. He has assets worth crores of rupees. According to the report of a website, Remo D’Souza has a property of $ 8 million, or 59 crores.

Apart from films, Remo D’Souza is also very active on the small screen. Remo, released in 2013, directed the dance based movie ‘ABCD’. This film did a tremendous collection. In the year 2015, the sequel of this film ‘ABCD 2’ was released. Varun Dhawan, Shraddha Kapoor and Prabhudheva appeared in the lead role in the film. This film was also a great box-office and became the third highest grossing film of the year 2015.