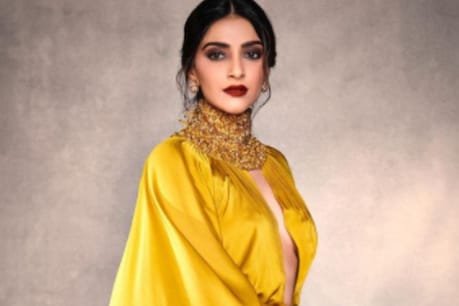 Sonam Kapoor has posted four looks on Instagram so far, with the latest look being trolled.

Mumbai. Bollywood actress Sonam Kapoor is more in discussion about fashion and style than her performance. Sonam Kapoor is one of those Bollywood actresses whose style sometimes surprises people. She is called the fashionista of Bollywood because of her bold career in carrying out with the confidence. Be it traditional or western look, many times she wears such clothes, due to which she has to face trolling. Recently, Sonam Kapoor Troll has again come under target of trolls due to her strange dress.

Sonam Kapoor has shared pictures of some of the latest photoshoots on her Instagram. Which is the cover of Harper’s Bazaar India magazine. She is being trolled on the latest photo of Sonam. Sonam’s friends in the industry are liking her look, while some people are commenting strangely after seeing her dress.

Sonam has posted four looks on Instagram so far, of which the latest look is being trolled. In this picture, Sonam is wearing a silk dasin satin dress and trousers. People do not understand Sonam’s outfit. 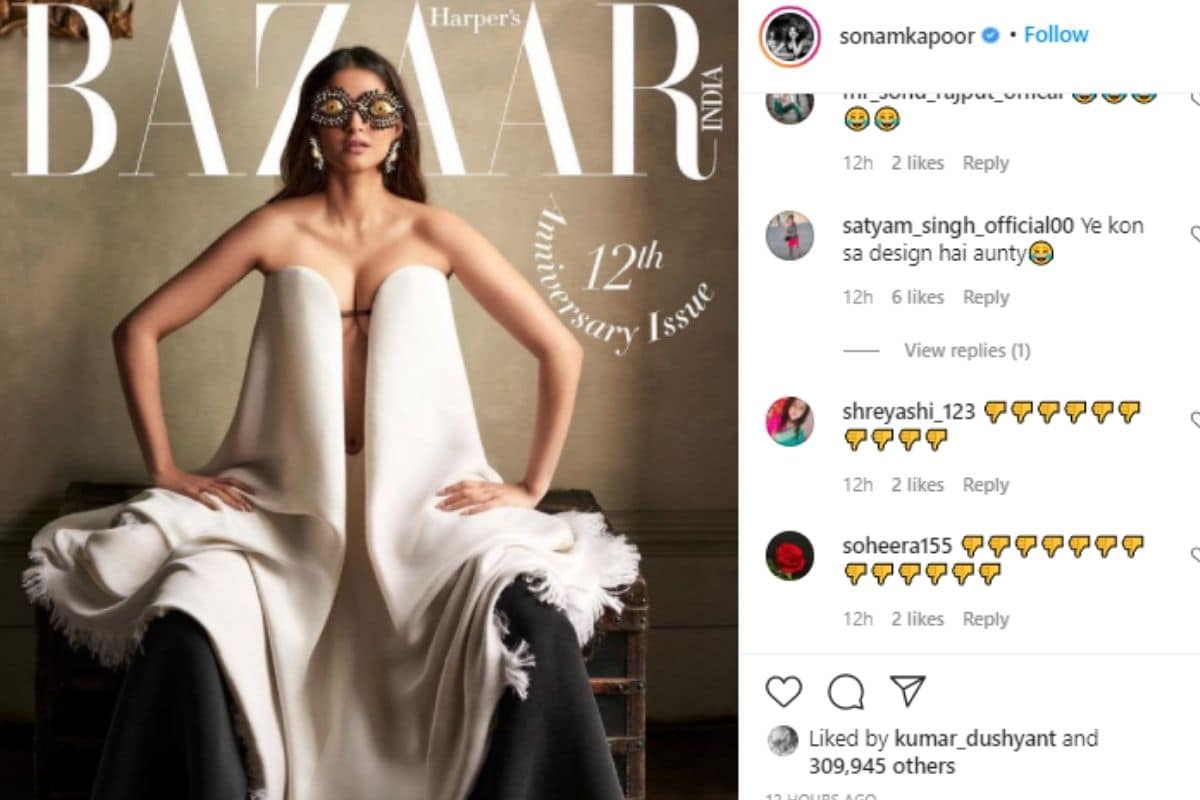 Let me tell you that in the past, Sonam Kapoor wore a dress at the SIHH i.e. Salon International de la Haute Horlogerie event held in the city of Geneva, Switzerland, on which she had come under the trolls’ target. The trollers made fun of him and compared this coordinate to Anil Kapoor’s clothes. While trolling Sonam, the fans had asked, Didi, have you worn your father’s pants. Although Sonam Kapoor had chosen her clothes very thoughtfully for this event, but this outfit of the actress looked like promoting men’s collection.