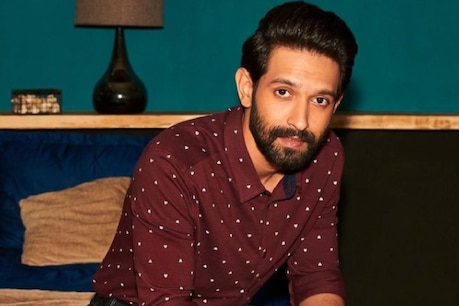 TV and Bollywood actor Vikrant Massey is celebrating his 34th birthday today. Due to Corona virus, actors can celebrate their birthday at home.

Mumbai. TV and Bollywood actors Vikrant Massey Celebrating his 34th birthday today. Due to Corona virus, actors can celebrate their birthday at home. Vikrant Massey Birthday is a very old face, he has been seen on TV before appearing in films. The actor made his debut in the year 2004 through the TV serial ‘Kahan Hoon Main’. After this he worked in serials like Dharmaveer, Balika Vadhu, Qubool Hai.

Today Vikrant Massey is emerging as a successful actor, but there was a time when he did not have the money to pay college fees. Vikrant had told in one of his interviews that he is very fond of shoes and perfumes and he also has a lot of collection.