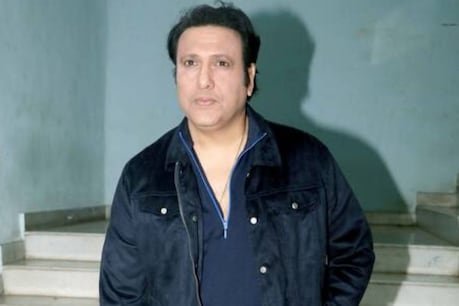 Relieving news is coming for Govinda’s fans. The Bollywood star has won the battle with Corona and her report has come negative. Govinda has shared a video of his health update.

Govinda Releasing his health update with a video, he wrote, ‘Apun aanela hai. #testednegative. ‘ Let us know that the news of Govinda being Kovid positive came on Sunday (April 4). The actor had mild symptoms and from then on he was a home quarantine. On this video of Govinda, the fans have been losing their love and even expressed it? After all, his superstars recover and return.

Govinda’s spokesperson issued a statement on Sunday saying that Kovid-19’s test report of actor Govinda has come back positive. However he has mild symptoms of infection and has gone to home quarantine. Govinda’s wife Sunita Ahuja also confirmed the actor had a virus infection.

The corona outbreak is once again growing rapidly. In Maharashtra, the infections are constantly increasing. In the film and TV industry, the corona virus is spreading very fast. One by one, many stars have been hit by the virus. Recently, the serial ‘Anupama’ actress Rupali Ganguly and lead actor Sudhanshu Pandey were also recently found to be Corona positive. Apart from this, Karthik Aryan, Aamir Khan, Paresh Rawal, Alia Bhatt and many others are also fighting the war with the virus.