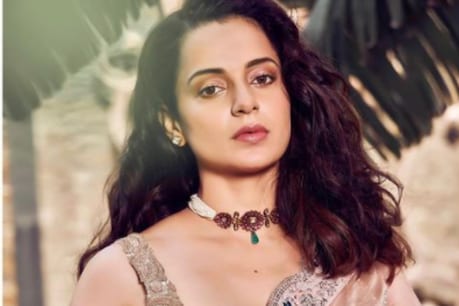 Kangana Ranaut made this tweet when a tweet by Skin Writer Anirudh Guha. Kangana wrote, ‘Bollywood is so hostile that even praising me here can make people in trouble.’

Mumbai. Actress Kangana Ranaut, known for her outspokenness, is very active on social media. She gives her opinion on every issue, whether it is for the country or her own Bollywood industry. Kangana has recently targeted the movie Mafia Terro by tweeting once again. In his tweet, he has mentioned how big stars make secret calls to praise him due to fear of ‘movie mafia’. In his post, he has also named Bollywood’s ‘player’ Akshay Kumar. Now this tweet is becoming very viral on social media.

Kangana Ranaut made this tweet when a tweet by Skin Writer Anirudh Guha. Actually, Anirudh saw a post on Twitter, according to which keeping opinions in Bollywood can put you in trouble. After seeing this post, Anirudh tweeted and wrote – ‘Kangana Ranaut is an extraordinary, once-in-a-generation actress’. 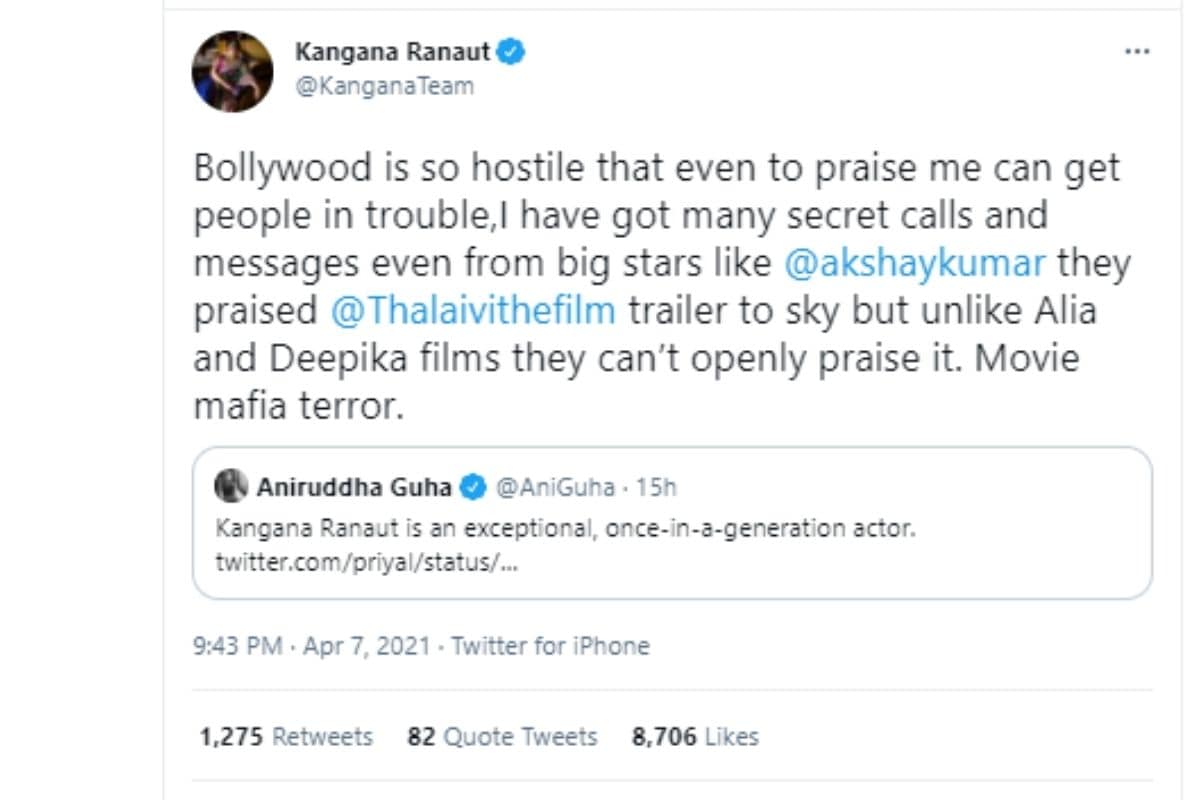 After seeing this tweet, Kangana wrote, ‘Bollywood is so hostile that even praising me here can make people in trouble, I get many secret calls and messages, even from big stars like Akshay Kumar. He praised the film Thalaivi strongly, but like Alia and Deepika’s films, he cannot praise it openly. Movie Mafia Terror. 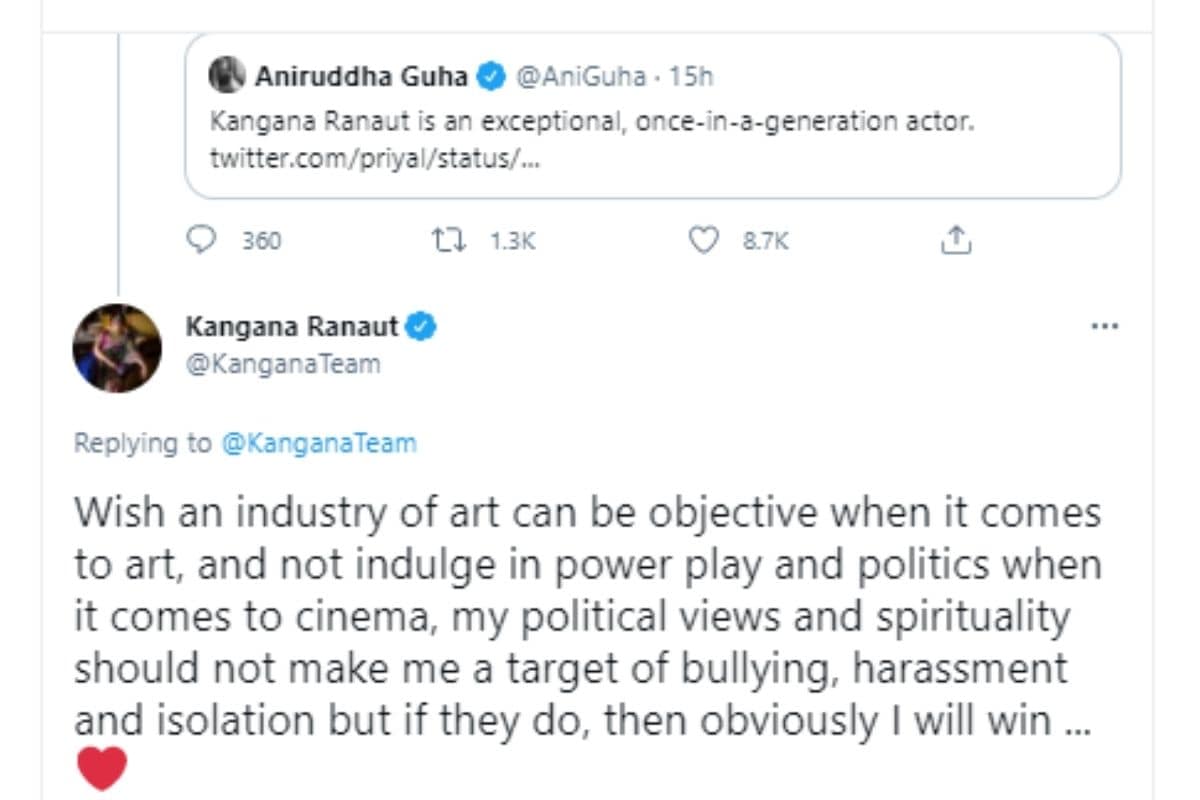 Kangana did not stop here, she tweeted another and wrote- ‘I wish an art-related industry could remain objective and not involved in power sports and politics when it comes to cinema, my political views and spirituality target me to bully Should not be made. If that happens, then obviously I win.