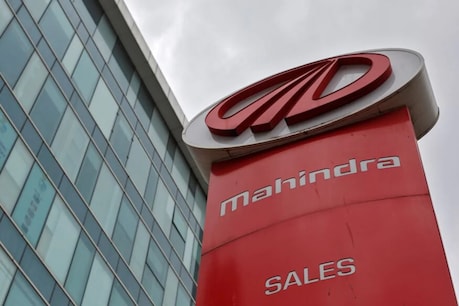 The company said in a statement that the new model will be made at the manufacturing plant in Chakan, Maharashtra.

new Delhi. The country’s leading carmaker Mahindra & Mahindra on Thursday said that it will introduce its premium SUV XUV 700 (XUV700) in the second quarter of the current financial year.

Likely to launch in the second quarter of financial year 2021-22
The company said in a statement that the new model will be made at the manufacturing plant in Chakan, Maharashtra. Vijay Nakra, chief executive officer (automotive division), M&M Limited, said that the XUV700 is one of its most awaited offerings. The XUV 700, built on the new W601 platform, is the next generation vehicle.

If you too are upset with your old car, or are bored, then you have a great chance to replace it. You can buy a brand new car by replacing your old car. Actually, Mahindra and Mahindra is giving a chance to buy a new car in exchange for scrap or exchange of old cars. The company has entered into an agreement with MSTC Recycling Private Limited (MMRPL) for this.

This is the only such agreement on scraping of vehicles, in which the car owners are going to gain a lot. MMRPL established the country’s first automotive and steel recycling unit in January 2018 under the brand name CERO in Greater Noida.