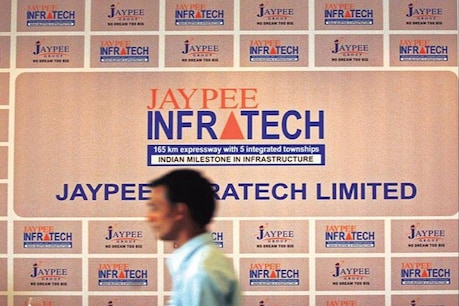 The NBCC and the Mumbai-based security group have submitted their revised bids for the acquisition of debt-ridden Jaypee Infratech as part of the insolvency process as per the Supreme Court directive.

new Delhi. Public sector company NBCC and Mumbai-based security group have submitted their revised bids for the acquisition of debt-ridden JP Infratech as part of the insolvency process as per the Supreme Court directive. The court last month refused to approve the NBCC’s redressal scheme due to flaws in the Bankruptcy and Insolvency Disability Code (IBC) criteria.

Along with this, the court said that no new Interest Letter (EOI) can be included for the acquisition of the company. Only the public sector NBCC and Security Realty will be allowed to make revised proposals. Along with this, the apex court had also directed to extend the resolution process by 45 days.

Also read: Now check whether your phone number is involved in Facebook data leak or not?

NBCC and the security group have submitted their solution plan to Interim Solution Professional (IRP) Anuj Jain. Jain told PTI-language that the NBCC and the security group have submitted their bids and the COC meeting is scheduled to be held on April 12. This is the fourth round of the bidding process. On March 3 last year, NCLT allowed the acquisition of JIL through the insolvency process of NBCC and the completion of 20,000 flats in the next three and a half years. This order was challenged in the National Company Law Appellate Tribunal (NCLAT) and thereafter in the Supreme Court.