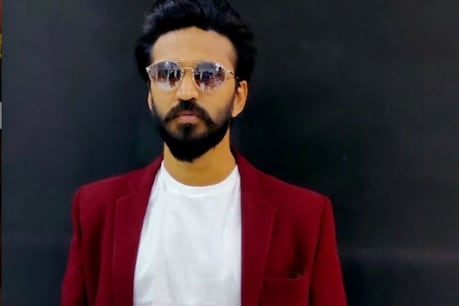 Music director composer and singer Amit Trivedi has also been awarded the National Film Award for Best Music Director. Amit, who lives and dies in music itself, is celebrating his birthday today.

Mumbai: Famous singer and composer Amit Trivedi (Amit Trivedi) is not interested in any introduction. This Versatile Singer Musician was born on 8 April 1979 in Bandra area of ​​Mayanagari. Amit’s family belongs to Gujarat. Amit started his music career from his college days. Many albums were launched even before he ventured into the film industry. Amit Trivedi became quite mature while working as a music composer in theater, ad film and non-film albums. He was looking for an opportunity to introduce his skills in the film industry. This opportunity came from the 2008 film ‘Aamir’, Amit’s entry into Bollywood as a musician from this film. People highly praised Amit for the music of this film.

In the film Dev D in 2009, Anurag Kashyap gave Amit Trivedi a chance to give music. The music and songs of this film became such a hit that Amit did not look back again. He was honored with popularity for his music in ‘Dev D’ as well as the 2010 National Award for ‘Best Composer’.

Amit Trivedi became very much discussed after the death of Sushant Singh Rajput. Amit has sung and composed songs in many of Sushant’s films. During an interview, he said, ‘Whenever I present these songs on stage or play them, the first thing that comes to mind will be Sushant. Whatever be the reason but they took this step, but I was really shattered and my heart was broken ‘. Amit Trivedi has lent his voice to many songs in addition to the song ‘Namo Namo Shankara’ from the film ‘Kedarnath’ featuring Sushant Singh Rajput and Sara Ali Khan in the lead role. 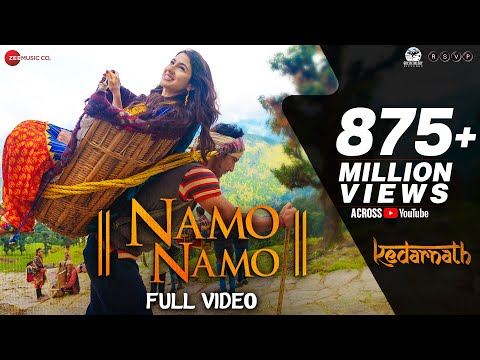 After the death of Sushant Singh Rajput, when Nepotism was being fiercely debated, Amit Trivedi called Nepotism nonsense. Amit had opposed this saying that ‘this is the most time-wasting subject. There is nothing in the music industry called brother-nephew.