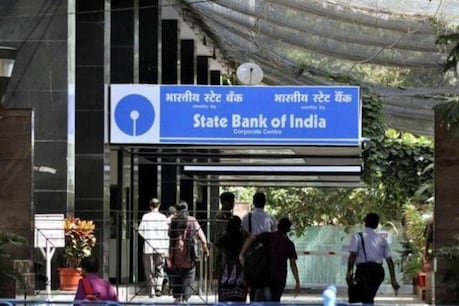 The report says that there is a systematic violation of RBI regulations by some banks on BSBDA.

The study says that SBI has decided to impose a charge of Rs 17.70 on every withdrawal transaction after four on BSBD account holders, which cannot be considered fair.

New Delhi. Many banks, including the country’s largest bank SBI, are recovering excess charges from poor people on zero balance accounts or basic savings bank deposit accounts (BSBDA) for certain services. This is revealed in a study by IIT Bombay.

The study says that SBI has decided to impose a charge of Rs 17.70 on every withdrawal transaction after four on BSBD account holders, which cannot be considered fair. The report said that during 2015-20, SBI has raised more than Rs 300 crore by imposing service charges on 12 crore BSBD account holders. The number of BSBD account holders of Punjab National Bank, the country’s second largest government bank, is 3.9 crore. The bank has collected Rs 9.9 crore from these account holders during this period.

Also read- Indian Railways: Good news for passengers going to Bihar, confirmed tickets will be available in these trains, check the time of the train

Charges on BSBDA are being levied on the basis of the guidelines of the Reserve Bank of September 2013. It states that these account holders will have the right to withdraw more than four times in a month. This will be at the discretion of the bank, provided the bank does not recover the charges for it.

Defining aspects of BSBDA, it is stated that as per regulatory requirements, it is clarified that as long as the savings deposit account is BSBDA, the bank will not be subject to any service charges or value added services offered by the bank on discretionary basis No charge can be levied. It states that the Reserve Bank considers more than four withdrawals in a month as Value Added Services.