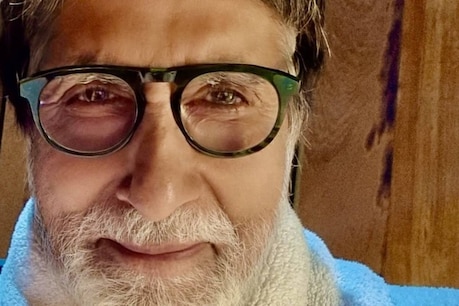 Amitabh Bachchan has written an emotional caption on his Instagram, sharing a poster of the film ‘Ajooba’. He wrote, ‘Azubah completes 30 years. How does this time pass? Amitabh Bachchan’s wonder was a superhero film, which was released on 12 April 1991.

Mumbai. Amitabh Bachchan is very active on social media. Through his post, he stays connected with his fans. Amitabh Bachchan recently shared a post, in which he told that his 1991 film ‘Ajooba’ (Ajooba) Has completed 30 years. The actor himself has shared this special occasion with the fans through social media.

Amitabh Bachchan Has written an emotional caption, sharing a poster of the film on her Instagram. He wrote, ‘Azubah completes 30 years. How does this time pass? Amitabh Bachchan’s wonder was a superhero film, which was released on 12 April 1991. 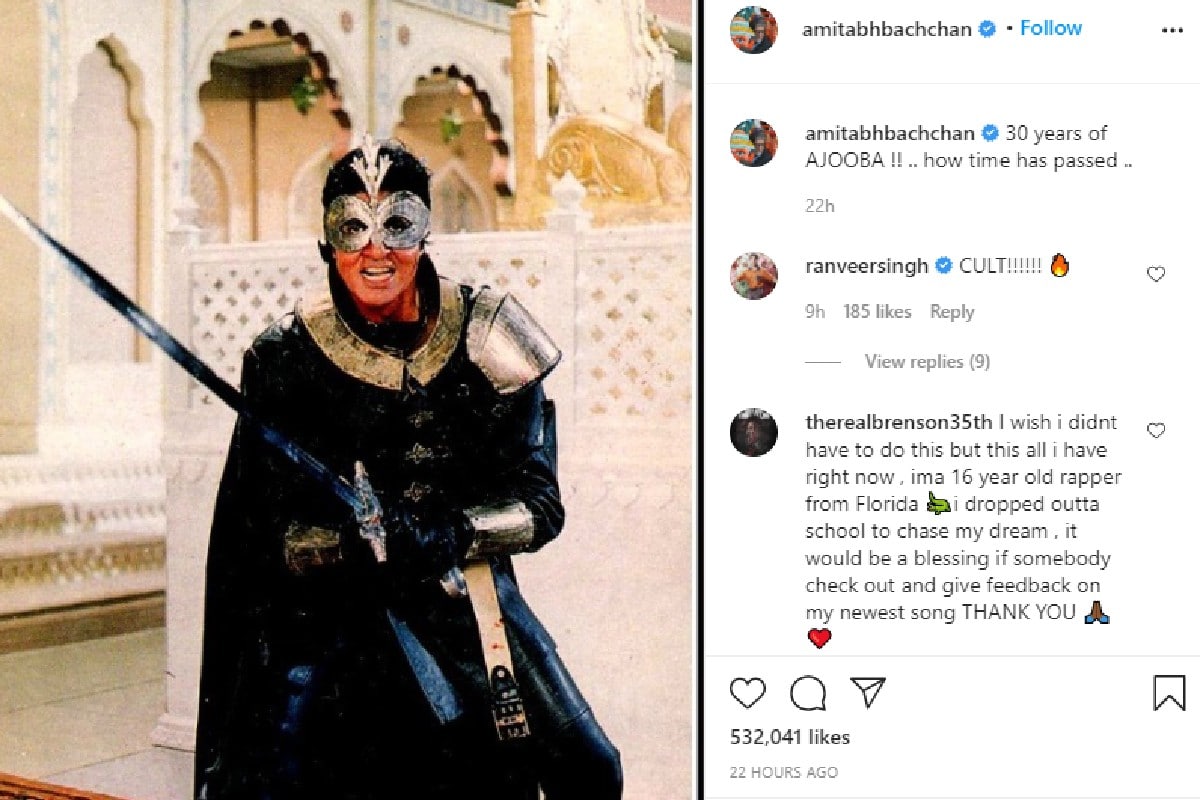 Along with this, he has also posted an emotional post on Twitter, in which he has remembered his co-stars late actors Rishi Kapoor, Amrish Puri, Shashi Kapoor and actress. The actor writes in the caption, ’30 years of wonder. Years went by, some happy, some sad. The companions left. Memories remain full. Please note that even before this Amitabh Bachchan Had posted his film ‘Chupke Chupke’ with Jaya Bachchan on completion of 46 years (Chupke-Chupke completes 46 years). With this, he told that with the film ‘Chupke Chupke’, many hit films were shot in his plush bungalow ‘Jalsa’.

He wrote, ‘Chupke Chupke, our film with Hrishikesh Mukherjee has turned 46 years today. The house you see in the picture was the home of producer NC Sippy .. We bought it, sold it and then bought it back … rebuilt … Now this is our house ‘Jalsa’. Many films have been shot here … Anand, Punicam, Chupke Chupke, Satte Pe Satta and others … ‘.