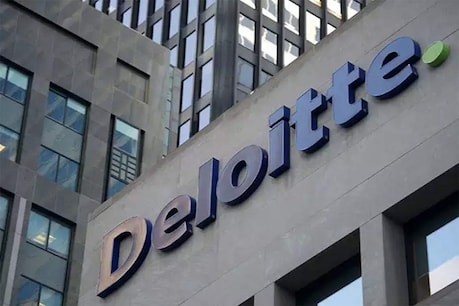 New Delhi: Puneet Ranjan, CEO of Deloitte, a company that provides consultancy services, said that India will overcome the Kovid-19 crisis with full force and the 21st century is definitely “the century of India”. Ranjan said that the Indian government has done well in facing the challenges arising out of the Kovid-19 epidemic. Indian-American veteran businessman said in an interview that this is India’s century and I am convinced about it.

He further said, “I am definitely a bit biased given my (Indian) heritage, but I am really confident that this is the century of India, as India has a large number of talented youngsters, and here the last 75 The democratic tradition has been maintained for years.

Also read: PM Kisan: The money of the Samman Nidhi will not come in the account of these farmers, check this list immediately!

Ranjan said that the epidemic has affected everyone, and the way the government implemented lockdown in India and the large population here, the epidemic affected the country badly. The Rohtak-born Indian-origin CEO, who has been commanding Deloitte since 2015, noted the recent International Monetary Fund report that projected a 12.5 percent growth rate for India. He said, “Any Can’t say for sure, but I really believe that India will get out of this epidemic the fastest. “He further said,” I think there will be a speedy recovery. The foundation of the Indian economy is strong and as Deloitte I am optimistic about India. ”

Also read: Rail passengers should note, special trains will run on this route from Gorakhpur, you will be able to travel on reservation

He said that it is a highly unpredictable virus and India is a country of 1.3 billion people, where there are areas like Dharavi in ​​Mumbai, which are highly congested areas and where the virus can spread rapidly. He said, “In view of all these situations, I believe that the Indian economy and the Indian people have done as much as possible, although this is a difficult time, but it is not only with India.”