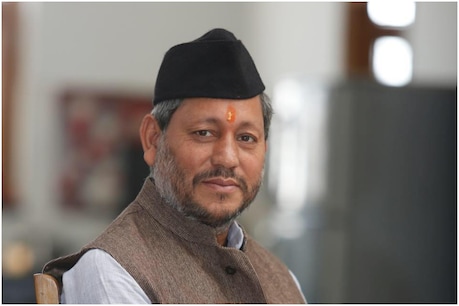 People have become convinced of the simplicity of Chief Minister Tirath Singh Rawat.

Dehradun. Uttarakhand Chief Minister Tirath Singh Rawat (CM Tirath Singh Rawat) has abandoned the 70 lakh Bullet Proof Fortuner SUV. CM is now using a normal Innova car. In Uttarakhand, a bullet proof Fortuner vehicle worth seventy lakhs was purchased at the time of former CM Trivandra Rawat. This vehicle is considered safe due to CM’s safety. In view of security, its glass also does not open and the same thing happened to Tirath Singh Rawat the most exasperating. He was not able to greet the public as the windows were closed. That is why CM 70 lakh bullet-proof Fortuner has started traveling in a normal Innova car by saying goodbye to SUV. Although this bullet proof Fortuner has been kept in CM’s fleet, but CM does not sit in it anymore.

In an exclusive conversation with News18, CM Tirath Singh Rawat, stating the reason for this, said that this luxury car was becoming a barrier between him and the public. The Chief Minister said that I do not want to cut off from the people, I want to understand their pain and pain while staying in public and this will happen only when I will be among the people. 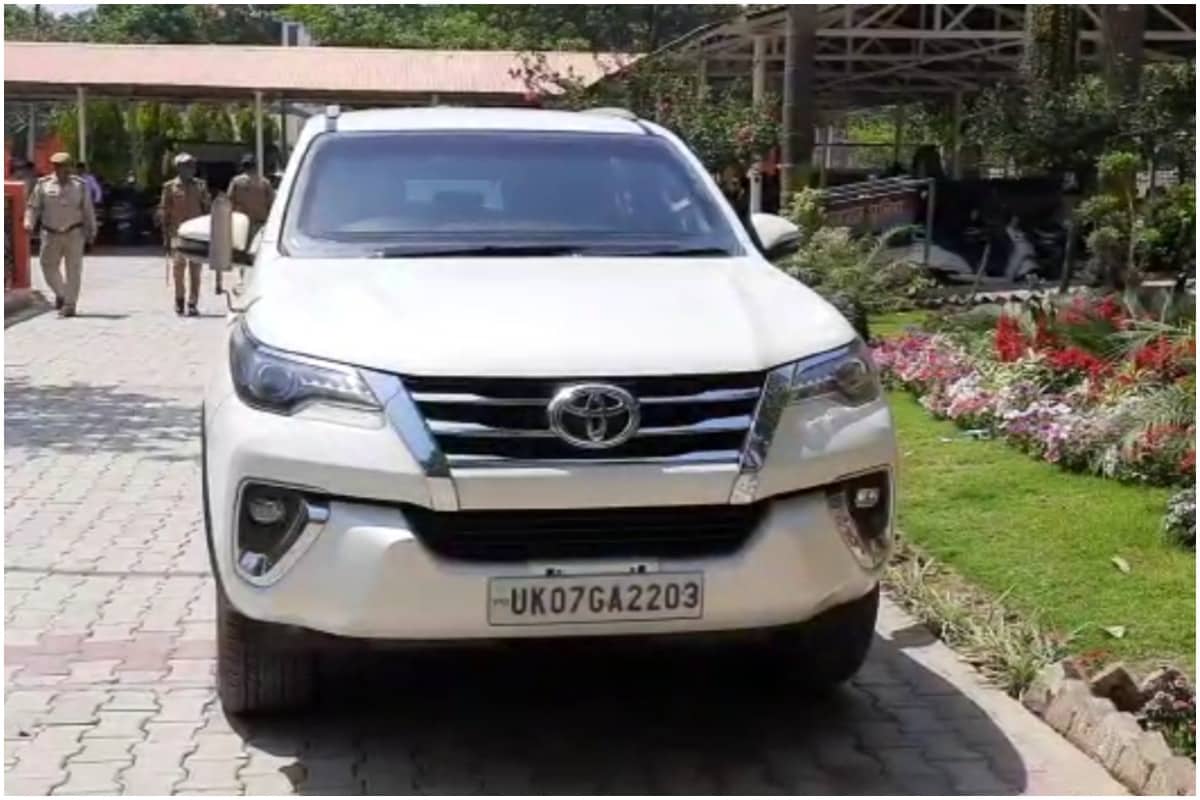 People convinced of the simplicity of CMPeople have become convinced of this simplicity of CM Tirath Singh Rawat. They also look very simplistic in their routine movement. Not only this, it can be seen meeting the workers without any restrictions. This is the reason that after his becoming the Chief Minister, a different kind of enthusiasm is being seen among the party workers.