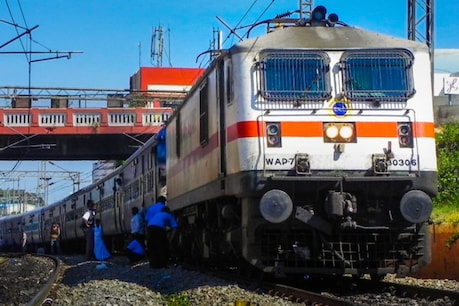 North Central Railway changed the timing of this train

Indian Railways: Indian Railways has changed the timings of some trains running from April 15, 2021. Whole list you can check here.

New Delhi. Indian Railways is continuously increasing the number of trains for the convenience of passengers. On the coming day, the operation of new special trains is being announced, so that passengers can get more and more travel options. Power and traffic blocks laid for construction of ballast-less tracks at Agra Cantt and Raja Ki Mandi section of Agra Division of North Central Railway and consequently due to change of route of train number 02403/02404 Prayagraj Junction-Jaipur Express from 15 April 2021 The timing of these trains has been revised.

Time changes made at these stationsThe time related to arrival / departure at Phaphund, Bharathana Etawah, Shikohabad and Firozabad stations has been revised. Passengers can visit www.enquiry.indianrail.gov.in for detailed information about structure, frequency and operating days.

Some stations of 09038/09040 Bandra Terminus-Barauni Express Special running from 15 April 2021 due to change of route of 02403/02404 Prayagraj Junction-Jaipur Express due to power and traffic block laid at Mandi section of Agra Cantt-Raja, NCR The time has been revised. pic.twitter.com/PGfyroMQ4b

It is noteworthy that only passengers with confirmed tickets will be allowed to travel in these special trains. The passengers have been advised by Western Railway to follow all the norms and SOPs related to Kovid-19 during boarding, travel and destination. 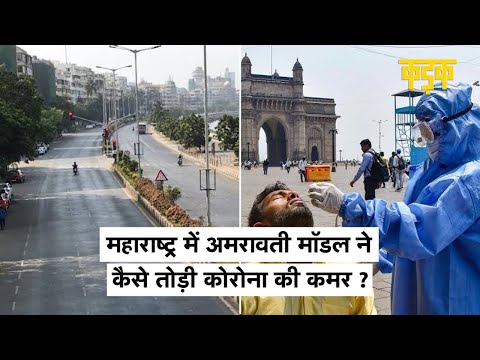 These unreserved trains will start from April 15